The announcement last September that President Donald Trump will discontinue the DACA program was seen as a massive blow to so-called Dreamers who came to this county as children and know little else.

However, the ending of Deferred Action for Childhood Arrivals on September 5 may not be the end of moves to legitimize these undocumented immigrants.

Trump gave Congress six months to pass legislation to safeguard the Dreamers and to allow them to continue to work in the United States. Trump was even reported to be working out a deal with Democratic leaders on Capitol Hill.

Given the recent failure of Congress to reach a consensus on a wide range of issues, the six-month window may well prove to be fruitless, according to commentators.

Trump clearly put the onus on Congress in the wake of the decision. His tweet the following day warned that if Congress would not legalize DACA he would revisit this issue.

There was some confusion about the meaning of the tweet. Politico reported an unwillingness on the behalf of officials to elaborate on the promise beyond an assurance from Justice Department spokeswoman Sarah Isgur Flores that Trump would put more pressure on Congress. 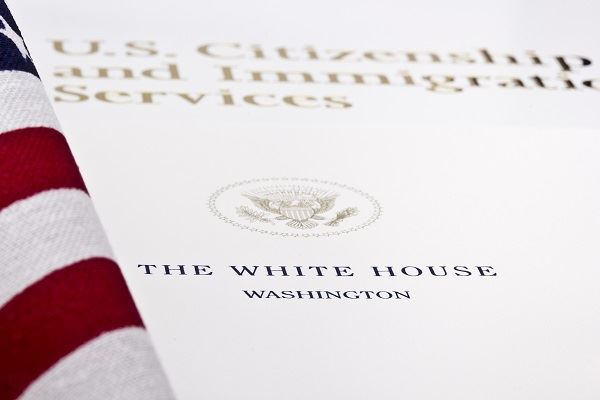 Many critics are skeptical that the President will do anything for the Dreamers. They noted his continued attacks on his predecessor Barack Obama on the issue and the re-emphasis on his commitment to the America First doctrine.

Congress remains the best hope for as many as 800,000 DACA recipients. Some of them will be eligible for deportation as early as next March.

Congress must act fast if it is to preserve the program’s protections before the DACA recipients begin losing their status in March.

House Speaker Paul Ryan said he is hopeful that Congress will reach a solution in time. He said:

“It is my hope that the House and Senate, with the president’s leadership, will be able to find consensus on a permanent legislative solution that includes ensuring that those who have done nothing wrong can still contribute as a valued part of this great country.”

Congress may also tackle the whole issue of immigration reform. It remains to be seen if it can act decisively given such a small window.

If you are impacted by the changes to DACA and need advice, please call our Austin family immigration lawyers at  (512) 399-2311.