DNA evidence has been central to criminal trials for almost 40 years. Many people are led to believe it’s almost foolproof. This is a dangerous presumption. In fact, DNA evidence is riddled with potential flaws.

An article in Popular Science cited a Gallup poll that found 58 percent of people believe DNA evidence is extremely reliable.

This perception has been challenged by recent revelations. Two years ago, Frontline noted how DNA evidence can lead juries astray and lead to wrongful convictions.

That’s not to say DNA is inherently unreliable. Compared to many other forensic techniques that have been debunked, DNA has a high accuracy rate. 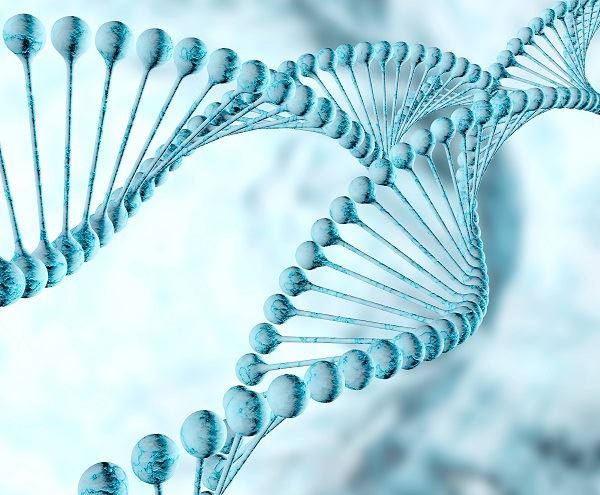 DNA evidence may be unreliable

DNA is certainly unequivocal under optimal conditions. The Popular Science article says when investigators have large quantities of a suspect’s well-preserved genes if it’s obvious how DNA arrived at the crime scene, and labs sequencing the sample don’t make any mistakes, the evidence should be foolproof.

Unfortunately, these optimal conditions are met in very few cases. Often when DNA evidence is presented to a court, there is some ambiguity. Juries may not realize that gray areas exist.

The article points out DNA samples from crime scenes are imperfect and the DNA breaks down. This makes it extremely challenging to get a 100 percent match.

But when a match exists, it’s not possible to know how the crime scene DNA sample got there in the first place. Scientists are not sure how DNA travels.

Many of the body’s cells contain DNA. We shed it wherever we go. The article points out that under certain circumstances, these cells can end up in places we have never been.

Also, it’s not possible to know from DNA how much earlier it was deposited. So DNA at a murder scene left there six months earlier may become implicated in the investigation.

Over the last three years, officials became increasingly concerned about how DNA evidence was treated in labs.

Two years ago, The FBI informed crime labs across the nation that it discovered mistakes in data used by forensic scientists. The errors related to the chances that genetic evidence found at a crime scene matched a particular individual in thousands of cases the Washington Post reported.

Initially, the FBI discounted fears that the flawed methodology could undermine cases. Jurors were informed the chances that DNA belonged to anyone other than the defendant if there was a match was one in more than a billion. It later emerged that the odds were more like one in 100 in many cases, a marked difference.

Austin Police Department’s crime lab faced recalculating statistics on about half of almost 1,300 Travis County cases. Problems at the lab that resulted in its closure last year exacerbated the issues.

If you have been charged with a crime you should be aware any forensic evidence against you may be unreliable. An experienced criminal defense lawyer can expose flaws in this evidence. Please call us at (512) 399-2311.