Under the current U.S. immigration system, the U.S. Attorney General (AG) has substantial power to direct the interpretation of immigration laws. Current AG Jeff Sessions has taken recent actions to adjust the way that immigration courts decide asylum claims, which immigration advocates are fearing will make it much more difficult for immigrants to gain asylum in the U.S.

Sessions has utilized a little-known authority to actually refer two decisions from the Board of Immigration Appeals (BIA), the appellate division of the immigration court system, to himself, both of which involve asylum claims. In the first case, Sessions has overturned a BIA ruling from 2014, which stated that all asylum claims are entitled to a hearing prior to a decision. Sessions claims that the precedent-setting ruling that he now has overturned only added unnecessary cases to an already-overburdened immigration court docket. 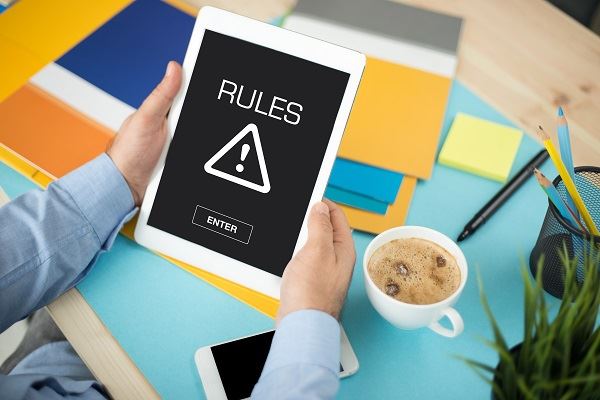 In the other case, Sessions has called for briefs on an unpublished BIA opinion about the extent to which threats to make an individual the victim of a crime can qualify that individual for asylum. This second case, in particular, has immigration advocates concerned, as the details of the case remain confidential and it is unclear exactly what Sessions is seeking from the briefs to be submitted. A Justice Department spokesperson stated only that Sessions is seeking clarification of the issue.

These recent moves are simply more in a series of steps that Sessions has taken in order to influence the immigration courts, with the stated goal of making them move more quickly and efficiently. Many of these steps, however, appear to be undermining due process in the immigration courts, especially in Sessions’ proposal to institute performance measures for immigration judges based on the number of cases closed.

At Peek Law Group, we care about keeping your family together and preserving your American home. We will focus all of our efforts on standing up for your rights and representing your interests as you seek to obtain a legal immigration status and avoid deportation. Our knowledgeable immigration lawyers know the best strategies for gathering evidence to support your case and navigating the complex rules of the U.S. immigration system. Allow us to handle your immigration case by sitting down with us today and discussing your case.