The Trump administration recently announced that it would be terminating Temporary Protected Status (TPS) for the roughly 57,000 Honduran immigrants who have lived in the U.S. for years. Many Honduran immigrants entered the U.S. following a 1999 hurricane that wreaked havoc on the country; the U.S. granted these immigrants TPS, which allowed them to legally live and work in the country on at least a temporary basis. According to the Trump administration, conditions have sufficiently improved in the Hondurans since that time for the immigrants to return to their native countries. Honduran officials, however, have objected, claiming that conditions in the country have not improved sufficiently to repatriate some 50,000 people, particularly after almost half of them have lived in the U.S. for almost 20 years; many of these immigrants also have had U.S. citizen children during their residence in the U.S. Other advocates claim that the current conditions in Honduras are actually worse than when the immigrants left in 1999. 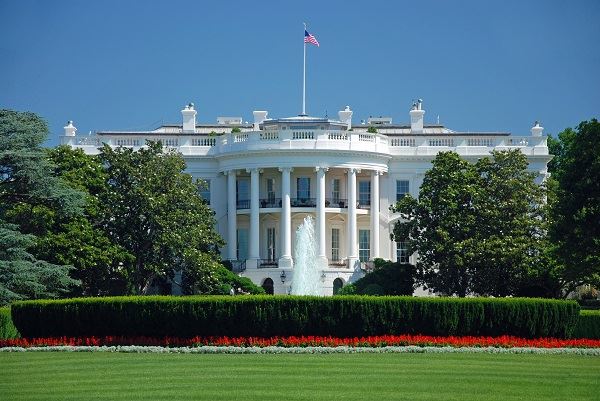 The Honduran immigrants have until January 5, 2020, to leave the U.S., or they become subject to deportation. The decision to end TPS for these immigrants is only the latest in a string of announcements cancelling TPS for various immigrants displaced from their native countries due to natural disasters or violent conflicts. These decisions involve immigrants from Nepal, Haiti, and El Salvador. Meanwhile, Honduras remains as one of the violent and dangerous countries in the Western Hemisphere, and recently has experiences significant unrest in the wake of a contested presidential election. The state of Texas undoubtedly will feel the impact of these decisions, as it is the state with the second highest number of residents from Honduras, El Salvador, and Haiti who have had the benefit of TPS until recently.

If you or your family is facing the termination of TPS or deportation for any reason, we may be able to help. As experienced Texas immigration attorneys, we have the knowledge needed to help you navigate through the often-complex process of immigration court proceedings. Call us today at (512) 399-2311 and schedule an appointment with one of our deportation defense lawyers, and learn how we can assist you.