According to a recent Newsweek article, U.S. Immigration and Customs Enforcement (ICE) has been accused of wrongfully detaining hundreds of American citizens for days, months, or even years in some cases. Between 2008 and the beginning of 2018, immigration judges terminated or suspended deportation proceedings against 880 individuals whose claims of citizenship merited further investigation prior to deportation. 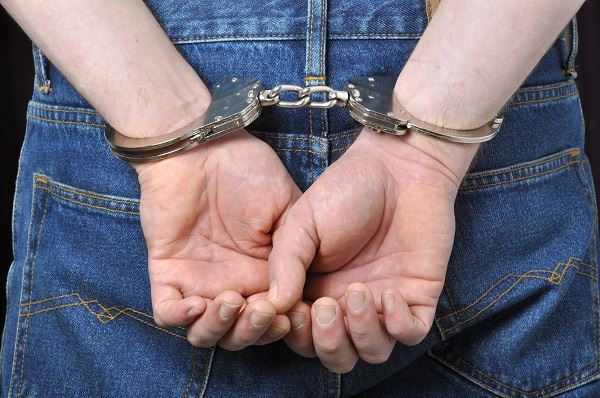 In one extreme case, ICE detained a U.S. citizen for nearly three-and-one-half years, simply due to an administrative error when looking for the man’s father in an immigration database. Even worse, after federal officials realized that the man had been wrongfully detained, they still refused to release him and attempted to deport him on the basis of a U.S. interpretation of a Jamaican law. An immigration judge ordered him deported, but a U.S. District Court finally ruled that the man should be freed from an Alabama immigration detention center. ICE ultimately released the man, leaving him stranded in Alabama in his prison clothes without any money to help him travel back to his New York residence. The man continues to seek compensation from the U.S. government after an appeals court denied a $82,500 award granted to him by a New York district judge.

Whether you are a green card holder, a U.S. citizen, or an undocumented immigrant, we are here to help prevent ICE from trampling on your rights. Whatever your situation may be, you need legal assistance to fight for your rights and work toward a resolution of your immigration law matter. We will put forth our full efforts to win your release from detention, defend you against deportation charges, and restore your family. There are a variety of defenses against deportation that may apply to your immigration case. The Texas deportation defense attorneys of Peek Law Group know how to help you navigate through the maze of deportation proceedings and get the relief that you need. Take the first step today and secure the future of your family in the U.S. Contact our office today at and set up an evaluation with one of our highly skilled Texas immigration lawyers.