According to the Texas Criminal Justice Coalition, the female population in prisons and jails is increasing, but programs, treatment, and diversion options offered to prisoners are mostly geared toward men rather than women. There are currently more than 12,000 women incarcerated in the state of Texas; although women made up only nine percent of the Texas prison population in 2016, the female population continues to increase, even as the prison population overall continues to decrease. In the Texas Criminal Justice Coalition report, researchers found that the vast majority of incarcerated women share an extensive history of trauma and are mothers. Therefore, advocates are suggesting that the focus change from incarcerating women to addressing the root causes of their incarceration. 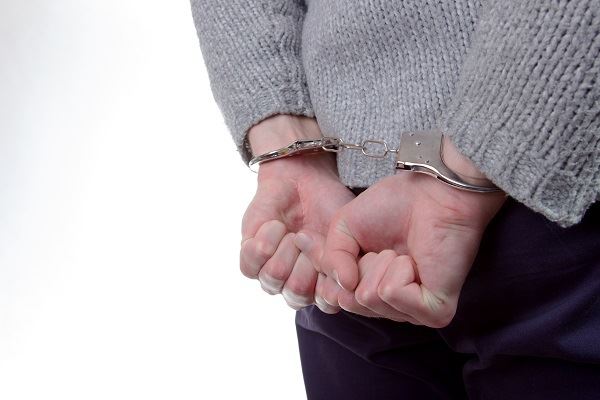 Number of Women in Texas Prison Continues to Grow

The report details a survey of more than 400 incarcerated women in the state of Texas. The survey revealed that 60% of the women interviewed reported sexual abuse or assault as a child. More than half of these women estimated their household incomes before taxes to be $10,000 or less, and 80% of the women were mothers. Based on these survey responses, researchers recommend an emphasis on pretrial diversion programs for women who commit nonviolent crimes, especially if they are pregnant or who have primary custody of a child. The report also suggests reforming the bail system to help women in poverty, implementing treatment programs for women who are addicted to drugs, and instituting community support programs for women who have suffered some sort of sexual trauma. Plus, there ideally should be a transition system for women leaving incarceration to assist with issues such as childcare and jobs.

Peek & Toland is a Texas criminal defense and immigration law firm who has dedicated its resources and efforts to protecting your rights and defending you against accusations of criminal activity. We will work with you to develop a strong defense to your criminal charges and obtain the most positive outcome possible in your situation. Contact our office today and schedule a consultation with our experienced criminal defense lawyers.