Travis County government officials, community leaders, civil rights advocates, and victim advocates have formed a stakeholders group to devise a solution to the 2016 closure of the Austin Police Department DNA Lab. After a state audit revealed major problems with the lab’s handling and analysis of evidence, lawyers and scientists are continuing to review hundreds of cases that may have been affected by lab errors. The purpose of creating the stakeholders group is to address what went wrong with the lab and how to avoid problems in the future.

Additionally, the city of Austin has entered into a contract with the Quattrone Center for the Fair Administration of Justice, which is housed at the University of Pennsylvania. Quattrone will conduct a root cause analysis, which will review the lab’s protocols in handling DNA evidence in order to determine where things went wrong, as well as recommendations about how to make changes that will prevent errors in the future. 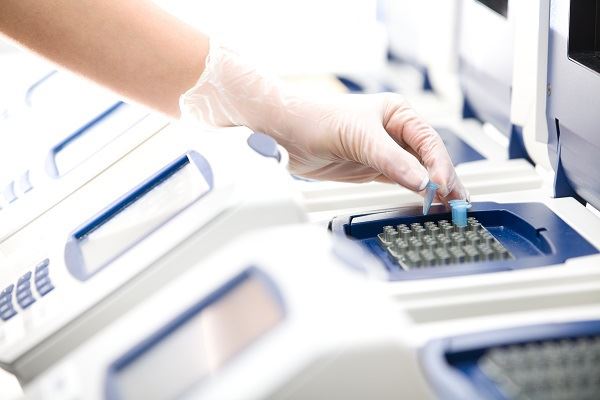 Following the closure of the lab, the district attorney’s office has sent so-called “Brady notices” to all defendants whose cases might have been affected by the lab’s DNA analysis. The notice advised the defendants to contact the Capital Area Public Defender Service, a nonprofit indigent defense office, if they wished to have their cases reviewed for errors in DNA analysis. As of a few months ago, the district’s attorney office had sent 1,117 Brady notices to defendants involved in 1,813 cases. Of the 1,117 notices sent, about 200 were returned in the mail due to a bad address. Capital already represented 108 of the defendants for other reasons, 44 defendants were deceased, 161 defendants had been deported, and another 179 defendants were unaccounted for, but were not incarcerated, on parole, or on probation.

About 60% of these defendants, or 537 individuals, have requested a review. For those defendants who request review, Capital Area Public Defender conducts a materiality review of each case to determine if the outcome of the case hinged on DNA evidence. So far, lawyers have flagged at least 116 cases as high priority for scientific review.

While concerns about the Austin Police DNA Lab continue, we are here to ensure that your rights are not violated. The criminal defense lawyers of Peek Law Group have handled the legal defense of countless individuals who are facing criminal charges. We are here to protect your rights and advocate on your behalf in order to get the best outcome possible in your case. Call our office today at (512) 359-3362 to set up an appointment with our criminal defense attorneys today.