The U.S. Department of Justice (DOJ) recently announced that it will keep the Legal Orientation Program in place, which provides legal assistance for immigrants detained in federal immigration detention centers. Although the DOJ originally had stated its intent to end the program as of April 30, 2018, it later agreed to leave the program intact at the request of Congress. However, U.S. Attorney General Jeff Sessions still has made it clear that the administration plans to review the overall cost-effectiveness of the program.

The Legal Orientation Program has been in place since 2003 and is overseen by New York’s Vera Institute of Justice. The focus of the program is to help detained immigrants navigate the notoriously complex immigration system and secure pro bono legal counsel to help them in deportation proceedings. The program also conducts campaigns and workshops designed to educate immigrants facing potential deportation about their legal rights. Assistance through the Legal Orientation Program is available in 38 different detention centers, and the program’s efforts reach about half of the detained immigrants in the nation at any given time. In the state of Texas alone, immigration advocates estimate that these campaigns reach more than 30,000 detainees who are housed in about a dozen of the state’s immigration detention centers. 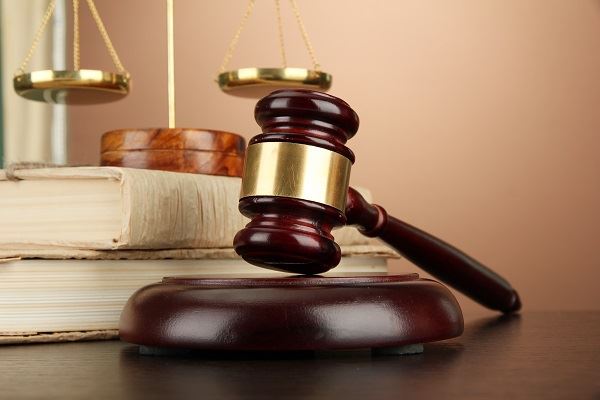 When the DOJ initially announced its intent to close the program, even the most conservative immigration judges defended the program for its effectiveness. Even if some detainees don’t receive pro bono legal assistance through the Legal Orientation Program, they still can assist with paperwork or translations

When you or a loved one is detained, it can be difficult, if not impossible, to access the legal help that you need. At Peek Law Group, we are here to help you with your immigration case. We will devote all of our efforts to representing your interests, answering your questions, and calming your concerns. Don’t hesitate to contact Peek Law Group and schedule a time to meet with us today. We can help protect your rights and get you the relief that you need.