Bail practices in Texas occupied many hours in courtrooms in 2017 with a federal bail bonds lawsuit in Harris County. Now the lawsuit is spreading beyond Houston.

The Texas Tribune reported in late 2017 Harris County’s saga over its under-fire bail practices is playing out in federal court. It may have implications for other jurisdictions in the Lone Star State.

Harris County is embroiled in a complicated legal battle over howits bail procedures impactpoor misdemeanor defendants who are awaiting trial. A federal lawsuit has questioned the constitutionality of the county’spretrial system.

In the past, we have noted how arrestees who can’t afford bail bonds regularly languish in jail — often until the resolution of their case days or weeks later. They are often held on minor crimes while defendants on similar charges who have cash to afford bail are released. 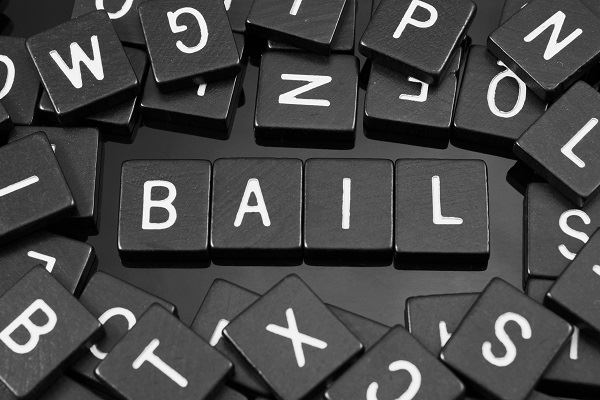 The bail system is meant to ensure accused people show up in court for subsequent hearings. Money is typically put down and it must be paid by defendants before they are released.

However, the case bail system is under fire across the country for penalizing the poor.

A bond can be paid in full to the court and then refunded after all court appearances are kept. More often it’s paid through a bond company that charges a nonrefundable percentage — typically about 10 percent — but will front the whole cost.

In 2016, prisoners in Harris County Hail filed suit against Harris County, reported the Texas Tribune. They alleged they were wrongfully detained in the jail because they were too impoverished to pay their bail bonds. The lawsuit covered a wide range of defendants who were arrested on misdemeanors, like driving with an invalid license or petty larceny crimes including shoplifting.

In April 2017, U.S. District Judge Lee Rosenthal branded Harris County’s bail practices as unconstitutional. He ordered the release of almost all misdemeanor defendants from Harris County Jail within 24 hours of arrest, notwithstanding their ability to pay the bond amount.

Harris County implemented reforms since the lawsuit. Officials appealed against the injunction at the U.S. 5th Circuit Court of Appeals, where oral arguments were heard in New Orleans in October.

During the hearing, a panel of three Fifth Circuit judges expressed skepticism about Harris County’s bail system but also expressed wide concern about the scope of Judge Rosenthal’s order and whether it went too far.

If you are seeking jail released in Texas see our website or call our experienced Texas criminal defense lawyers at  (512) 399-2311.