U.S. Immigration and Customs Enforcement (ICE) officers recently arrested 89 immigrants during a three-day raid in North Texas and Oklahoma. The officers conducting the raid arrested 18 individuals in Oklahoma and 71 in Texas. The arrests included 67 individuals with criminal convictions, including 88 men and one woman ranging in age from 19 – 60, and coming from ten different countries. The majority of the arrested immigrants were from Mexico, and the remainder were from nine other countries, including Guatemala, Honduras, Colombia, Nigeria, El Salvador, Laos, Nicaragua, Pakistan, and Vietnam. About ¼ of the individuals arrested previously had been deported, so they also could face up to 20 years in federal prison if convicted, in addition to deportation. Those immigrants who were previously deported will again be processed for deportation and then presented to the U.S. Attorney’s Office for criminal charges of re-entry following deportation. 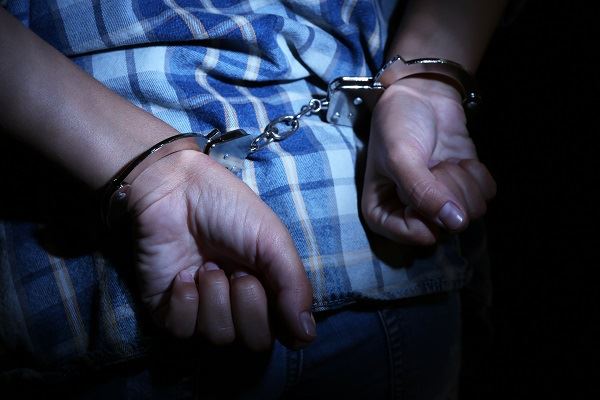 ICE reported that the raid focused on targeted immigrants, or those selected specifically for deportation by ICE. However, ICE did acknowledge that if agents encountered other immigrants with no legal status in the course of their targeted raids, they also would arrest them if warranted on a case-by-case basis. Targeted raids are organized as a part of ICE’s immigration enforcement efforts.

If you have an immigration case or court proceeding pending, you are entitled to certain rights. Whether you are detained or simply facing deportation proceedings, you need legal assistance today to fight for those rights and work toward the relief that you are seeking. We will put forth our full efforts to win your release from detention, defend you against deportation charges, and restore your family. There are a variety of defenses against deportation that may apply to your immigration case. The Texas deportation defense attorneys of Peek Law Group know how to help you navigate through the maze of deportation proceedings and get the relief that you need. Take the first step today and secure the future of your family in the U.S. Contact our office today at and set up an evaluation with one of our highly skilled Texas immigration lawyers.