Over the last year, opioid drugs have been targeted by the criminal justice system. Opioid treatment is part of the equation.

However, a recent study questioned the effectiveness of the criminal justice system to direct people to the most effective forms of treatment.

Opioid drugs are linked to a massive spike in drug deaths seen in America in recent years. A report in The New York Times noted deaths in 2016 likely exceeded 59,000, the highest annual jump ever recorded in the United States.

The high death count is linked to the escalating public health crisis of opioid addiction. The problem has been exacerbated by an influx of illicitly manufactured fentanyl and other similar drugs. Drug overdoses are the leading causes of deaths among people 50 and under. 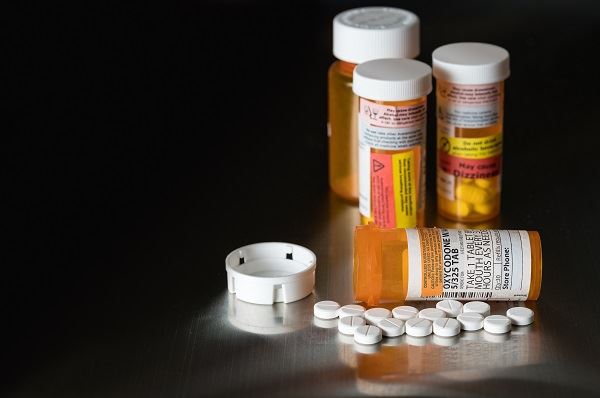 The criminal justice system is under fire Opioid Treatment

A recent study by researchers at Johns Hopkins Bloomberg School of Public Health found fewer than 5 percent of the people who were referred for opioid treatment via the criminal justice system ended up in medication-assisted programs.

These programs are widely considered to be the most effective way to manage abuse of opioids and to reduce instances of overdose.

The report by John Hopkins found 40 percent of clients who were referred for treatment by sources like health care providers, employers, or made self-referrals, attended medication-assisted programs.

These typically involve treatment with the drugs methadone or buprenorphine. These are opioids that help control symptoms of withdrawal and cravings that can cause a relapse.

The study appears to point to a failing of the criminal justice system to refer the most at-risk people to the most effective programs.

Noa Krawczyk of the Bloomberg School’s Department of Mental Health and the study’s lead author said:

“This new research demonstrates that a large majority of persons referred for opioid treatment from the criminal justice system are not receiving optimal care for their disorder.”

She said there appears to be a cultural stigma in replacing one drug with another. However, this runs contrary to the available scientific evidence.

The article said U.S. states budget so much money for their prison systems that the cost is second only to the Medicaid budget. The report stated:

“That budget amount is astronomical and spending that much money on a particular program is only acceptable if the results are meeting the desired goals of the program. The average annual cost of housing an inmate varies greatly from state to state but the numbers range from $14,000 to $60,000 a cost that demands that the government determine if incarceration is working.”

The article argued for more resources to be put into drug treatment programs rather than locking up addicts.

It said drug treatment programs are relatively new in the United States, but enough evidence now exists to make a judgment one way or another about whether they can achieve their goals in treating America’s drug epidemic.

The authorities in Texas take drug offenses very seriously. If you have been charged with a crime of this nature, please call our Texas drug defense lawyers at (512) 399-2311.