In the modern area of communications, your smartphone knows your location at all times. The question of whether the police should be able to was recently discussed by the U.S. Supreme Court in a case that considered phone location data.

Law enforcement investigators can trace your every movement by getting your location records from your wireless provider.

The question of whether they need a warrant to do so was discussed in the U.S. Supreme Court case of Carpenter v. USA in late 2017.

The federal government wants to retain the current reading of the law. This allows investigators to request location records from the cell towers of wireless providers without a warrant. Opponents of this stance claim it’s violation of Fourth Amendment protections against officers making unreasonable searches. 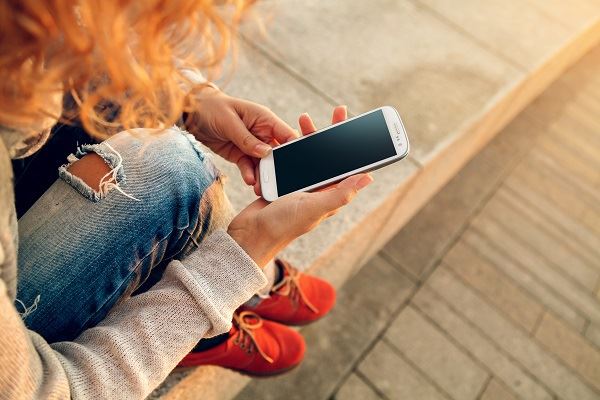 During a recent hearing in November, the justices appeared to favor the creation of a new standard for obtaining location information, reported CNET.

However, there was a lack of consensus about what that standard should look like. Associate Justice Stephen Breyer said:

“This is an open box. We know not where we go.”

The rapid growth of location data has changed the climate since the rules about government access to location data were first set up.

At present, investigators use a set of rules known as “third party doctrine.”

They consider your location information to be something you give over routinely to your wireless carrier. Police do not consider they need a warrant to look at it.

Although they require a court order, the bar is less high than that needed for a search warrant.

Opponents of the federal approach such as the American Civil Liberties Union say it’s too broad now because phone location data now provides a more precise picture of your movements.

The ACLU approach is backed by tech giants including Google, Apple, Facebook and Verizon.

The companies are concerned a standard derived from the Stored Communications Act of 1986 is out of date.

The Supreme Court hearing follows a case in 2011. Police officers arrested four men over a series of armed robberies.

One of them gave the FBI his cell phone number as well as the numbers of his alleged accomplices. The FBI then used the information to apply for three orders from magistrate judges to obtain “transactional records” for the suspects.

Timothy Carpenter was charged with offenses including aiding and abetting robbery that affected interstate commerce on the basis of locational evidence from cellphone towers.