According to a new report by New American Economy, the Trump administration’s changes in immigration policies has created a shortage of skilled workers throughout the U.S. In some states, there are 15 open job postings for science, technology, engineering, and math-related (STEM) jobs for every unemployed STEM worker. With birth rates at all-time low, and Baby Boomers increasingly leaving the workforce, immigrants made up 16.9% of the American workforce in 2016. With immigration policies now consistently reducing immigration rates to the states, worker shortages are continuing to grow.

Given the length of time that it often takes to enter the U.S. as a skilled worker, some foreign workers are seeking other options, such as working in other countries, such as Spain or Canada, where the immigration is much easier. The Trump administration’s attempts to shut down the Deferred Action for Childhood Arrivals (DACA) program also is likely to drive away well-educated, skilled workers who have grown up in the U.S. and currently contribute to the U.S. economy. With the uncertainty regarding the status of DACA over the past several months, DACA recipients are increasingly worried about their ability to remain in the U.S.; they very well could leave the country or go underground, taking their spouses and partners with them, which only adds to worker shortages. 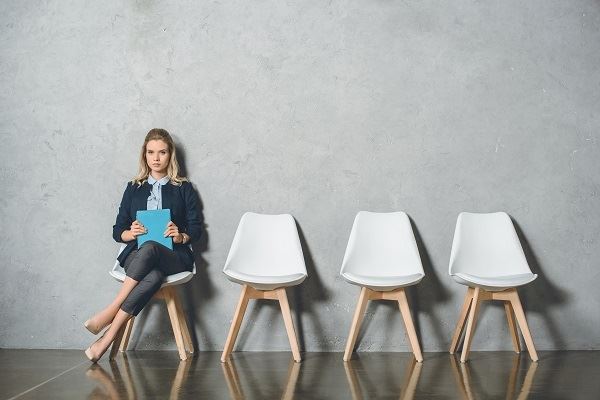 Furthermore, American immigration policy is not only creating a worker shortage in STEM industries. For example, National Public Radio recently reported that Maryland is experiencing a significant worker shortage in the seafood industry, just in time for crab season. Over the last 20 years, seasonal workers from Mexico have come to pick crab meat each spring, when they could obtain work visas on a first-come, first-serve basis. This year, the Trump administration changed those visa procedures to a lottery system, which effectively shut out some crab pickers that have used these visas for years. This labor shortage is likely to drive up the prices of crab meat and even shut down some suppliers. Plus, the attempts of some employers to hire American workers have largely met with failure, with some crab houses not even getting a single applicant following widespread advertising.

As worker shortages continue to grow nationwide, many immigrants and their families continue to face immigration court proceedings and other immigration-related issues. The immigration attorneys of Peek Law Group have the experience that you need when you are facing deportation charges. We will determine the facts and evidence that are relevant to your case, evaluate your options, and help you decide the best course of action for your situation. It is our goal to place you in the best position possible to achieve your goals. Contact our Texas immigration attorneys at our office today and learn how we can assist you and your family through this difficult situation.