Most people think of a jury as the individuals selected to make a decision about a court case after hearing testimony and evidence presented at a trial. A jury trial can involve either criminal charges or a civil court case. A grand jury, however, is not the same as a regular jury; it is a panel of 12 citizens who review felony criminal charges to decide if the state has probable cause that a defendant committed the criminal offense, which is a requirement to go forward with the case. A grand jury does not decide a person’s guilt or innocence after hearing evidence. Instead, it determines by a vote whether probable cause exists to issue an indictment, which is a formal accusation of a crime; after a grand jury issues an indictment, the District Attorney can proceed with prosecuting the criminal charges. If the grand jury does not find probable cause, then they vote to issue a no-bill, which usually results in the District Attorney dismissing the case. However, if a grand jury votes to issue a no-bill, it still also can vote to issue an indictment on a lesser-included charge, such as one that would be a misdemeanor rather than a felony. 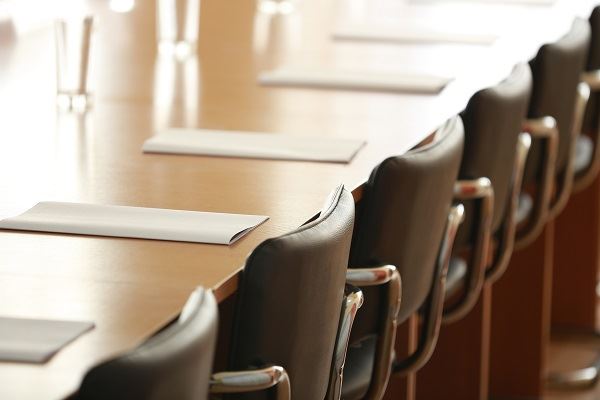 What is a Grand Jury and How Does it Work?

Grand jury members come from a randomized list of registered voters in the county in which the crime occurred. Jurors cannot have a felony conviction or a misdemeanor conviction involving moral turpitude, such as a crime involving dishonesty or fraud. Individuals also cannot have any pending criminal charges at the time that they serve on the grand jury. Grand jury members serve for a term, which is usually about three months, and may have to appear in court as much as a few times each week. Grand juries may hear state criminal cases in state court and federal criminal cases in federal court.

Whether you are indicted by a grand jury or simply charged with a criminal offense, you need legal advice that only experienced criminal defense attorneys can offer you. The consequences of a criminal conviction can be serious, no matter what type of criminal charges you may be facing. As a result, you should immediately contact a skilled defense lawyer for help if you have been accused of a criminal offense. Peek Law Group provides strong legal representation on a regular basis for adults who are charged with various crimes. It is our priority is to represent your interests and protect your rights.  Call us at (512) 359-3362 and schedule an appointment to speak with us today.