The cash bail process is controversial in Texas, nowhere more so than in Harris County where bail practices have been examined by a federal court.

A panel of three federal appellate judges met in New Orleans in October. They were reported to be concerned about Harris County’s bail practices as they relate to low-income defendants on misdemeanor charges, reported the Texas Tribune.

We have noted how poor defendants often languish for long periods of time in Harris County Jail. Often they end up there on traffic offenses.

Some of these inmates filed a lawsuit in 2016. One them was Maranda Lynn O’Donnell. She was arrested for allegedly driving with an invalid license. She said she was jailed for two days, removing her from her four-year-old daughter and a new job at a restaurant.

In October, The 5th U.S. Circuit Court of Appeals in New Orleans held an hour-long hearing on many aspects of Harris County’s pretrial system.

In the biggest jail in the state, arrestees who can’t afford bail bonds often languish for days or even weeks behind bars. 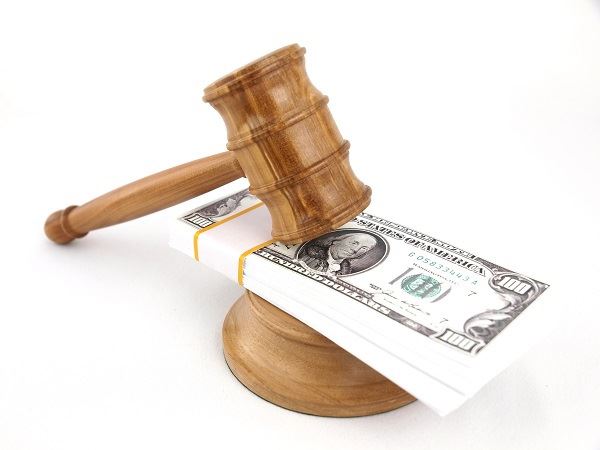 Defendants who are arrested on similar crimes are released if they have the cash to make bond payments.

Harris County is fighting a ruling made in April 2017. U.S. District Judge Lee Rosenthal called its bail practices unconstitutional. The judge ordered the release of almost all misdemeanor defendants from Harris County Jail in 24 hours of arrest, irrespective of their ability to pay their bail amount.

Harris County is arguing that the federal courts are the incorrect venue for the current fight over bail. The Tribune noted Judges Edward Prado and Catharina Haynes were unconvinced.

Cash bail systems are coming under fire across the country. Some states are restricting their use.

In Harris County which includes the city of Houston, most misdemeanor defendants are released from jail pre-trial on money bail.

Typically, a court officer sets a cash amount. This is meant to ensure a defendant returns for future court hearings.

Judge Rosenthal said Harris County denied impoverished defendants their due process by routinely ignoring recommendations to release them on personal bonds involving no cash amount of they are too poor to afford bail.

It is deeply concerning that defendants languish in jail for days and even months for minor misdemeanors because they can’t afford to get out. Jails in Texas are notoriously unpleasant and some defendants have died due to intense heat.

If you are seeking a bail bond attorney in Houston, Austin, San Antonio, Round Rock or elsewhere in the state of Texas, you should contact us today for a consultation.