Racist testimony from a defense witness dogged the death row case of Duane Buck for years. Last year, the highest court in the land sent his case back to the lower courts. In October, prosecutors in Harris County offered a life sentence instead.

Buck was convicted of a double killing in 1995. Although his guilt was not an issue, allegations of racist testimony from an expert witness at the sentencing hearing went all the way to the U.S. Supreme Court, noted the Texas Tribune.

The death row inmate reached a plea agreement with Harris County prosecutors for the sentence to be reduced to life in prison. 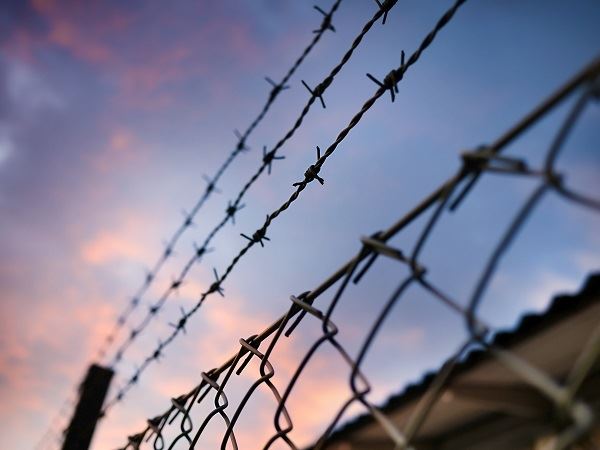 The 54-year-old Buck was convicted and sentenced to death for the killing of his ex-girlfriend and her friend in Harris County. The Harris County District Attorney’s Office added two new charges of attempted murder in October.

Under a plea deal agreement, Buck admitted the new charges and was sentenced to two additional terms of 60 years in prison.

In exchange, the Harris County District Attorney’s Office’s agreed to drop the death penalty for the killings. All three sentences will run concurrently, the Tribune noted.

Harris County District Attorney Kim Ogg said she did not believe a jury 22 years on would return a death sentence for Buck.

In their appeal of Buck’s initial sentence, his lawyers said his sentencing hearing was prejudiced due to the fact an expert witness for the defense claimed he was more likely to be a future danger because he is black. The U.S. Supreme Court agreed with these concerns earlier this year, handing the case back to Harris County for a retrial.

The Supreme Court was concerned about the issues of stereotyping people of a certain race.

Chief Justice John G. Roberts Jr. said racial stereotyping should have no place in a sentencing hearing. He said:

“Our laws punish people for what they do, not for who they are.”

The Supreme Court voted to re-open Buck’s cases in a 6-2 decision. The justices were critical of the authorities in Texas for declining to give a new sentencing hearing to Buck.

Texas treats murder cases very seriously and routinely executes more people than any other state. Call our Austin criminal defense attorneys for a consultation at (512) 399-2311.