Over the year since the Trump administration came to power the H-1B visa came under increased scrutiny. Restrictions were put in place over the expedited process in 2017. The government has also announced restrictions on the H-1B visa renewal process.

In October 2017, a new level of scrutiny for these visas for skilled workers was announced. U.S. Citizenship and Immigration Services advised its officials to apply the same level of scrutiny to requests for extensions of the H-1B visa, as the department does to other sought-after visas.

A CNN report noted officers will be told to review requests for renewal as thoroughly as they would review initial visa applications.

The H-1B is highly prized by the tech community. Every year, 85,000 visas are issued to skilled foreign workers. India supplies the most workers for the visa. 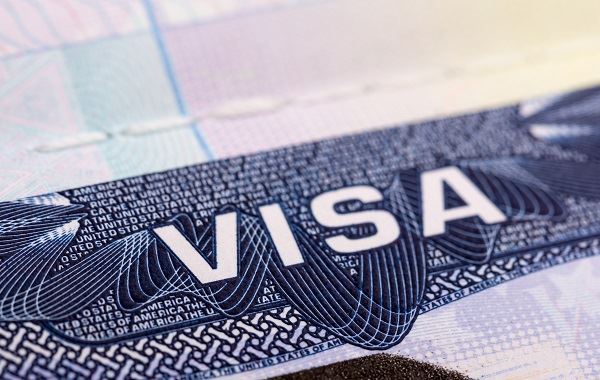 While the visa remains very popular and demand outweighs supply, a series of restrictions on the visa were imposed in 2017.

The directive replaces previous guidance, which gave “deference” to approved visas assuming the key elements of the application were unchanged and no evidence like a material error or fraud related to the prior determination was forthcoming.

The new guidance came at a time when the future of the H-1B visa was under review.

In April, the visa came under scrutiny as part of President Trump’s “Buy American, Hire American” strategy. An executive order included proposing new rules and guidance to stamp out fraud and abuse of work visas.

Trump has eyed the program for reform. He criticized abusers of the program who he accused of using the visa to replace American workers and undercut them.

The H-1B visa is not the only one impacted by the new renewal policy guidance.

Other visas impacted by the new rules include L-1 visas, for intracompany transfers, TN for Mexican and Canadian citizens, and O-1, for those with “extraordinary abilities.”

Opponents of the move fear it will inflict new and unnecessary burdens on the process.

Betsy Lawrence is the director of government relations for the American Immigration Lawyers Association.

She told CNN the previous guidance allowed cases to be reviewed efficiently. However, there were safeguards. USCIS retained the authority to question former decisions and to request additional information in reviewing extensions.

By this interpretation, the new rules could prove to be bureaucratic and to hold up applications.

Our Austin immigration lawyers can answer all of your questions about visas. Please call us at (512) 399-2311.