The question of whether a Filipino legal immigrant can be deported from the United States was recently discussed by the U.S. Supreme Court.

The high court considered whether a Filipino legal immigrant convicted of two home burglaries in California could be deported. The justices heard the wording of the federal law used to determine whether he could be removed from the U.S. was so unconstitutionally vague it could not be enforced in the criminal courts.

According to the Los Angeles Times, James Garcia Dimaya pleaded no contest to charges of a residential burglary in 2007 and 2009.

The Filipino was admitted to the U.S. as a lawful permanent resident when he was 13, reported the Los Angeles Times.

The Board of Immigration Appeals decided one of the convictions was an “aggravated felony.” It agreed with the Homeland Security Department that Dimaya should be deported. 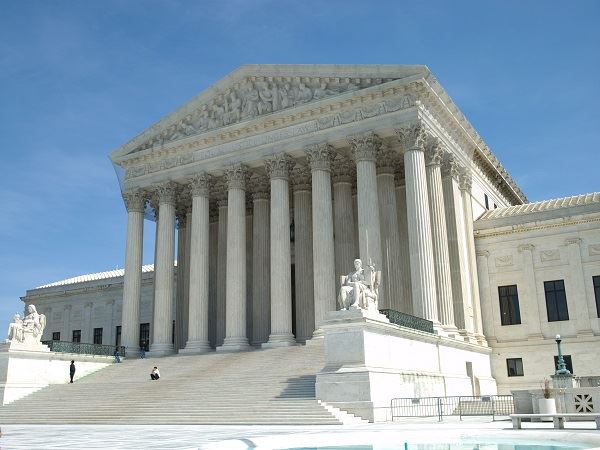 That definition of an “aggravated felony” was later questioned. The U.S. 9th Circuit Court of Appeals. It overturned the decision of the Board of Immigration Appeals, halting the deportation.

It stated the definition of “aggravated felony” as used in immigration law contained a definition of “crime of violence” similar to a different law the Supreme Court concluded was too vague to be constitutional in 2015.

During oral arguments in the Supreme Court, Deputy Solicitor General Edwin S. Kneedler said the law at issue in the Dimaya case was not impacted by the same vagueness problem. Kneedler said even if it was, immigration is distinctive and deportation should not be a punishment for a past offense.

He argued even if the law was overly vague to be used for the purposes of criminal punishment, it could still be used for deportation.

Justice Neil Gorsuch, the newest member of the U.S. Supreme Court was not impressed with the argument, according to the LA Times. He said:

“I can easily imagine a misdemeanant who may be convicted of a crime for which the sentence is six months in jail or a $100 fine, and he wouldn’t trade places in the world for someone who is deported.”

Gorsuch questioned the drawing of a line between criminal punishment and civil penalties like as deportation.

In its editorial, the Los Angeles Times agreed with Gorsuch. It said if a court decides the wording of the law that triggered Dimaya’s removal order was unconstitutionally vague, the Filipino should be entitled to relief.

A law too vague for a criminal sentence should not be a good pretext to expel someone from the country.

All too often, immigrants have not received fair treatment from the courts. If you are facing deportation, you may have rights. Please call our Austin cancellation of removal lawyers today for a free consultation at (512) 399-2311.