Foreign entrepreneurs who want to set up businesses in the United States face many hurdles. Nevertheless, some of the most successful enterprises in the nation were set up by new arrivals from overseas. Now new rules under the Trump administration are taking aim at immigration businesses.

A report on CNN noted the delay of the International Entrepreneur Rule has impacted fledgling overseas businesses.

It noted the case of Kathy Tuan, a 22-year-old senior from Taiwan who is running a company called NASTEA & Co., which sells dirty chai beverages.

When Tuan graduates from the University of Washington this year, she may no longer be able to stay in the United States to run her business. 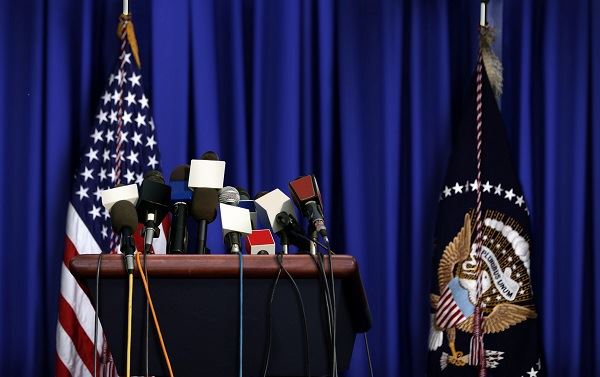 Unlike countries such as France and Canada that have special visas intended to encourage entrepreneurs, the United States lacks this system.

People from abroad who want to start a business have to deal with a complex web of existing visas, like the H-1B. The H-1B visa for skilled workers is popular but does not always encourage investment because it requires people to work under the control of an employer.

The Obama administration hit on the International Entrepreneur Rule as a solution to allow fast-growing companies from abroad to do work in the United States.

Foreigners building rapidly growing businesses could apply for “parole status” to work in America. Before the rule, parole status was only granted only to people who carry out humanitarian or medical relief.

The DHS was hit with a lawsuit by the National Venture Capital Association. The delay on the rule was overturned by a judge in late 2017.

The pertinent issue is whether Homeland Security was required to issue a formal “notice-and-comment” period before it postponed the rule, as required under the Administrative Procedure Act.

Entrepreneurs like Tuan were disappointed by the derailing of the International Entrepreneur Rule.

She asked what the backup plan was, CNN reported.  Tuan is likely to be able to stay in the United States until the summer of 2019 under an extension of her student visa. Her co-founder, Minnie Yuan faces a greater time crunch because her OPT expires in June 2018.

If you are seeking to invest or set up a company in the United States, you have options but you face negotiating a complex minefield. An experienced Texas family immigration lawyer can help you. Call us today at (512) 399-2311.