An article in the Miami Herald noted how traveling to the United States where as many as two million Cuban Americans live is becoming more difficult and expensive for family members back home in Cuba.

A number of factors are to blame. There has been a severe cut in the number of staff at the U.S. Embassy in Havana. As of the summer of 2017, Cubans who apply for non-immigrant visas to visit relatives or for tourism of business will only be able to do so via consulates or embassies in third countries.

The issue also includes Cubans who started the process and even paid the required fees. 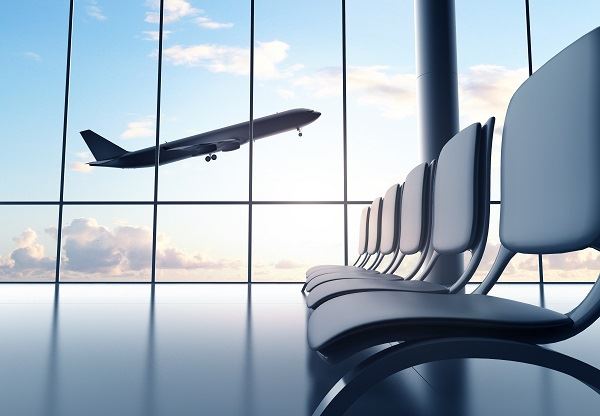 In a statement, the U.S. Department of State said:

Cuba is not the only country to suffer U.S. embassy staff cuts that has impacted visas.

A similar situation occurred in Russia, Venezuela, and Iran after embassy closings or staff cutbacks at U.S. embassies forced residents to travel to neighboring countries to seek U.S. visas.

The Herald report stated a mysterious attack on 22 U.S. diplomats and their families in Havana led to the withdrawal of non-essential personnel. The attack impacted the health of staff but its cause is unclear. Some reports blamed a “sonic wave machine.”

Staff who remain in Havana will be limited to core diplomatic and consular functions. Most visa processing in the Cuban capital has been halted.

The State Department has not said whether its embassy will be able to process emergency visas for Cubans.

The U.S. government has declined to refund the $160 fee required for applications for tourism, family visit visas, or business trips.

The payment is valid for one year, but this will be little help unless relations between the U.S. and Cuban governments improve.

Family reunification issues were left up in the air by the diplomatic breakdown as well as other immigration visas. Under immigration accords between the two counties, the United States should issue at least 20,000 immigrant visas to Cubans every year. It’s a process that was dogged by delays before the current breakdown of relations between the United States and Cuba.

If you have a question or need help with a visa matter, please call our Austin immigration attorneys today at (512) 399-2311.