When diplomatic disagreements break out between the United States and other countries, the issuing of non-immigrant visas may be suspended.

In October 2017, the United States announced it was suspending non-immigrant visa services at diplomatic facilities in Turkey after the arrest of a consulate employee. Turkey retaliated by halting visa services in the U.S. The United States resumed processing of visas on a limited basis the following month.

A report on Fox News noted the U.S. Embassy in the Turkish capital of Ankara said recent events forced it to reassess the commitment of the Government of Turkey to the security of American personnel and facilities.

The suspension of visas applied to e-Visas, visas issued at international borders and visas in passports.

The action followed an arrest linked to the recent coup in Turkey. Authorities arrested a U.S. Consulate employee of Turkish nationality claiming he had links to U.S.-based cleric Fethullah Gulen. The government in Ankara blames the cleric for last summer’s failed coup. Gulen denies he was involved. 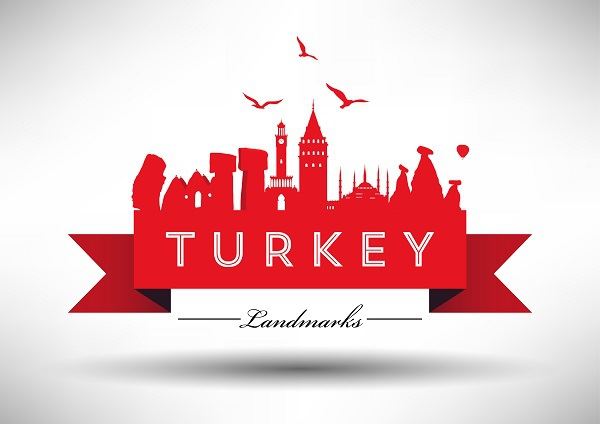 Non-immigrant visas with Turkey were suspended

Turkey has accused Metin Topuz of espionage and seeking to overthrow the Turkish government and constitution.

A month after visas were suspended in November, the United States embassy in Ankara announced it would resume processing non-immigrant visas for Turkish nationals but only on a limited basis.

The embassy said on its website the security situation had improved.

Non-immigrant visas include tourist, student, media and work visas. The embassy announced it would process the visas “on a limited basis.”

Turkey was not the only country the U.S. suspended non-immigrant visas from in 2017.

In August, the United States said it was forced to suspend nonimmigrant visas in Russia after President Vladimir Putin ordered it to reduce hundreds of diplomatic staff, NBC reported.

The U.S. Mission to Russia canceled all of its appointments in Moscow up to Sept. 1 because of reduced staffing levels.

The U.S. Mission said outside Moscow, at consulates in St. Petersburg, Yekaterinburg, and Vladivostok, visa operations would be suspended indefinitely.

Obtaining visas to come to the United States can be a complicated process that’s not helped by diplomatic spats. Our experienced Texas visa immigration lawyers can help you with the process. Call us at  (512) 399-2311.