A global pact aimed at protecting refugees and helping migrants across the world was less than two years old when the United States government pulled out of it.

The Trump administration removed itself from the non-binding United Nations pact in December 2017, reported Newsweek.

U.N. Ambassador Nikki Haley said in a statement that the pact was not compatible with President Donald Trump’s immigration policies. The statement read:

“[Our] decisions on immigration policies must always be made by Americans and Americans alone. We will decide how best to control our borders and who will be allowed to enter our country. The global approach in the New York Declaration is simply not compatible with U.S. sovereignty.”

The Newsweek story cited sources that said Haley sought to keep the United Nations in the treaty but was overruled by Trump. 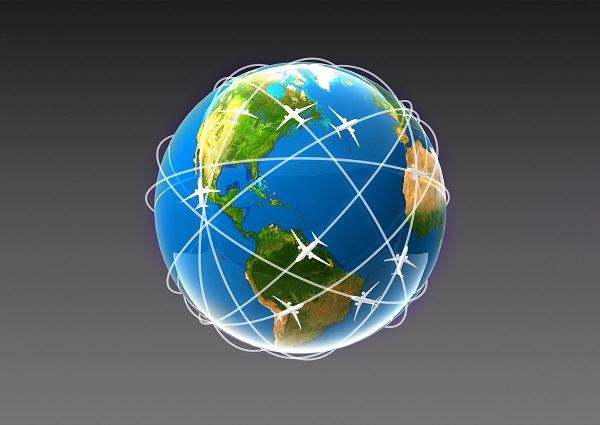 When the Global Immigration Pack was created in 2016, many people hailed it as a breakthrough for immigrant rights.

The 196 U.N. member countries voted unanimously to take on the New York Declaration for Refugees and Migrants.

The pact is non-binding. Its aim is to enhance international cooperation for future waves of immigration.

In recent years, conflicts in Syria, Iraq, Yemen and parts of Africa have displaced millions of refugees.

A report by Amnesty International in 2016 stated some of the world’s poorest countries are taking in a disproportionate number of migrants.

The pressures placed on nations like Jordan and Lebanon threaten to lead to instability and terrible conditions for the displaced.

The bleak conditions many refugees face lead them to embark on dangerous trips to Europe and counties like Australia.

London-based Amnesty said 56 percent of the world’s 21 million refugees are hosted by just 10 countries – all of them in the Middle East, Africa and South Asia.

Jordan, Turkey and Pakistan take the highest number of refugees, the report found.

In past years, Texas has sought unsuccessfully to prevent the federal authorities placing Syrian refugees here.