The national narrative about immigration can seem negative at times and to downplay the valuable contribution immigrants often make to the economy. A recent study revealed immigrants and their children founded 43 percent of Fortune 500 companies in the United States.

If a company lands on the Fortune 500 list, there’s a very high probability that its founder was an immigrant or the child of arrival from overseas.  In 2017, 43 percent of businesses that made the list were founded by immigrants.

That was the finding of the report by the Center for American Entrepreneurship launched in June.  The share of immigrant founders in the technology sector is even higher, 45 percent —though e immigrant entrepreneurs are represented in every sector of the U.S. economy.  This success by immigrants is nothing new. In past years, new arrivals set up iconic companies such as PepsiCo, DuPont, and Colgate. These mainstays of our economy were set up by European arrivals more than a century ago. 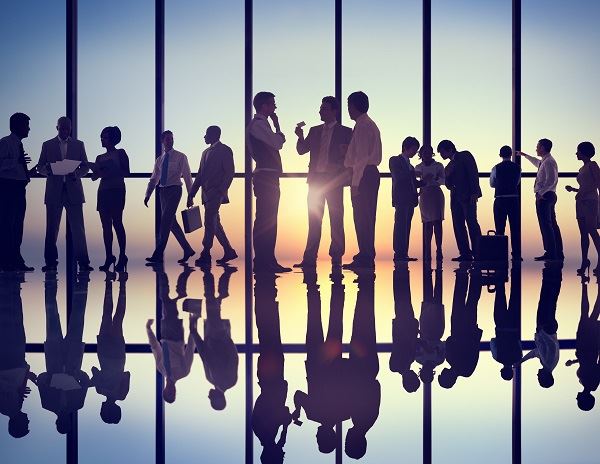 The report was published as the Trump administration tried to kill the International Entrepreneur Rule that would allow startup founders from abroad to spend years building up their companies.  However, a judge overturned the delay in the Obama era policy, forcing immigration officials to begin accepting applications.

However, as experienced Texas business immigration lawyers, we are well aware of the obstacles faced by foreign enterprises.

The companies founded by foreign investors pump billions of dollars into the U.S. economy.  The report noted 216 Fortune 500 companies founded by first- or second-generation immigrants now employ a staggering 12 million people worldwide and had combined revenue of $5.3 trillion last year. Of these companies, Forty-five of those companies are in the high-tech industry.

When we are talking about business start-ups, the contribution made by foreign entrepreneurs is even more impressive.

Researchers in a recent survey found immigrants to the U.S. founded 51 percent of all business startups currently valued at $1 billion or more.

The Wall Street Journal reported on how those 44 new companies are valued at $168 billion collectively.

Our Austin-based immigration lawyers can help you apply for visas to invest in the United States or to hire employees. Call us at F:P:Sub:Phone}.