One of the largest prosecutions of a white supremacist gang has taken place in Texas where prosecutors sentenced 89 people.

In a press release, U.S. Immigration and Customs Enforcement (ICE) in Dallas said it wrapped up what is believed to be the largest prosecution in U.S. history of people linked to a white supremacist gang in 2017.

The investigation was led by the Texas Department of Public Safety’s gang unit and the Dallas Police Department’s criminal intelligence unit.

The press release from John Parker, U.S. Attorney for the Northern District of Texas, said the 89th and last defendant to be sentenced was Jeramy Weatherall, 29, of Dallas, Texas. 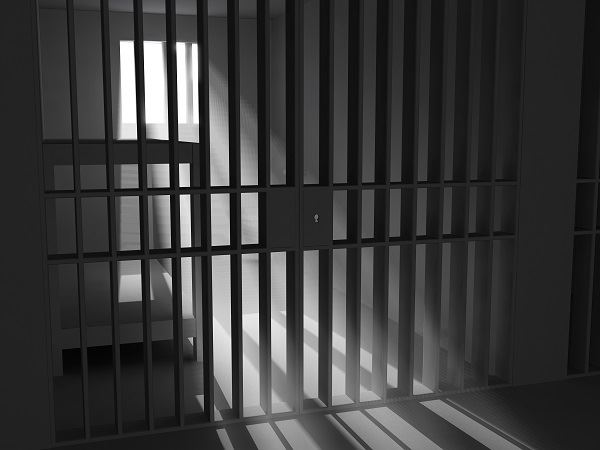 He was sentenced by U.S. District Judge Jane J. Boyle in August to 20 years in federal prison. In March 2017, he admitted one count of possession of methamphetamine with the intent to distribute.

Federal authorities said 89 people were convicted of the gang-related crimes. One remains a fugitive and is thought to be in Mexico. Another died before the trial started.

The 89 people who were convicted received a total of more than 1,070 years in a federal prison. Casey Rose, a 36-year-old from Mesquite in Texas was sentenced to life in federal prison after he was convicted in September 2015 of conspiracy, drug trafficking, and firearms charges.

“The Aryan Brotherhood of Texas and the Aryan Circle have essentially been decimated in North Texas. The outstanding collaborative work of the Texas Department of Public Safety and the Dallas Police Department helped ensure that each of the 89 defendants who were arrested have now been convicted and sentenced.”

Interim Dallas Police Chief David Pughes hailed the operation as a “great example of the success of local and federal law enforcement working together” along with the United States Attorney to ensure career criminals were brought to justice.

The defendants were members of a variety of right-wing gangs including the Aryan Brotherhood of Texas (ABT), the “Irish Mob,” the Aryan Circle, the “Dirty White Boys,” the “White Knights,” and the “Peckerwood.”

The investigators said all of these are violent white supremacist gangs.  The press release said each of the gangs is an organized crime group. In recent years, the white supremacy ideology of each of the groups has become less important than traditional criminal ventures, such as drug dealing.

If you face gang or drugs charges, you are likely to be facing a long prison sentence. Please call our Austin criminal defense lawyers for representation at  (512) 399-2311.