When you are an undocumented immigrant, you may face threats and dangers not experienced by those who are lawfully in the United States. Recently, a Mexican man said he was detained by ICE for talking to the press.

A report in The Independent noted Baltazar Gutierrez, an immigrant clam harvester in Willapa Bay, Washington was arrested in December by Immigration and Customs Enforcement (ICE) officials.

The Mexican national said immigration officers picked him up after he spoke with reporters about the suspicious circumstances surrounding the deportation of his girlfriend.

Gutierrez told the Seattle Times  that U.S. Immigration and Customs Enforcement officers arrested him and spoke of an interview he had once given related to his girlfriend.

Gutierrez claimed he was targeted by ICE agents after he spoke with two local media outlets. ICE agents detained his girlfriend in June 2017. He not named in the story, only identified by his nickname, “Rosas,” in one of the news stories. 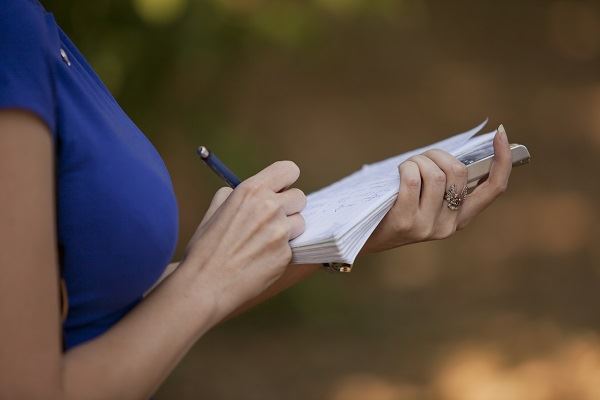 An immigrant is detained by ICE for talking to the press

An ICE spokesperson denied that the federal agency targets immigrants for retaliatory reasons. However, media requests to ICE to clarify the role the media story may have played in Gutierrez’s arrest were not immediately returned, the Independent reported.

Gutierrez lived in the United States for 18 years. worked 10-hour days since traveling to Washington State. On the west coast, he met his girlfriend, Gladys Diaz. They built a life together there, and had children, until her arrest in June.

Media reports said Diaz sold piñatas on the side. She was arrested when she met someone who had answered an online ad she had posted for her piñatas.

Diaz was also undocumented. The Independent report stated agents said that they were arresting Diaz over a prior deportation order after she was caught sneaking over the border decades ago.

The arrest and deportation of Diaz and that Gutierrez again highlight the controversial immigration policies of the Trump administration.

While ICE maintains it prioritizes criminal aliens living in the US unlawfully for deportation, critics argue the President has broadened the definition of who can be considered a threat.

Of approximately 11 million undocumented immigrants living in the United States, about 3 million have criminal records. The Trump administration faces a major uphill task in deporting this many people.

If you or a family member is facing deportation proceedings, contact our Texas family immigration attorneys as soon as possible at  (512) 399-2311.