The issue of ICE agents picking up undocumented immigrants in unrelated court proceedings has proved to be a contentious flashpoint under the Trump administration.

In December, a court building in Brooklyn became the latest flashpoint in the immigration tussle.

A report in The Nation noted Genaro Rojas-Hernandez was attending a criminal court for an unrelated assault charge. He is an undocumented immigrant.

He was arrested by Immigration and Customs Enforcement (ICE) agents at the court. The Nation article claimed the incident highlighted a new constitutional crisis unfolding in New York’s criminal-justice system. 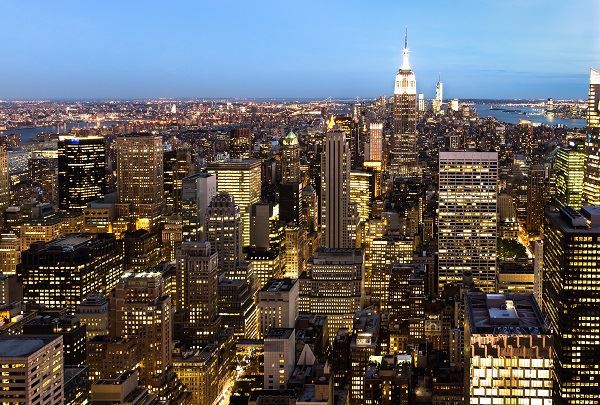 ICE Arrests in the Big Apple are Under Fire

Since the inauguration of Donald Trump as president in January 2017, courts in New York City saw a massive 900 percent spike in the number of immigrants who were targeted by ICE immigration agents.

While the immigrants would usually be taken into local custody, they are instead being picked up by the feds. Activists accuse the president of attacking the rights of migrant communities as well as constitutional justice itself.

The Nation report noted women seeking temporary protective orders, the survivors of human trafficking, and others dealing with family disputes may be picked up by ICE agents.

The report accused ICE of becoming the judge, jury and the jailer of migrants who come to court to deal with a wide range of issues from domestic violence to traffic infractions.

According to the Immigrant Defense Project, 112 ICE arrests and near-arrests were documented in the New York area in 2017.

Of these, 15 were found to be legal migrants who hold green cards.

New York is not the only place to see undocumented immigrants arrested in courts by ICE agents.

In February 2017, the arrest of a transgender woman who was claiming to be a victim of domestic violence by ICE agents at a courthouse in El Paso caused an outcry.

According to CBS News, County Attorney Jo Anne Bernal stated the undocumented woman received a protective order over a domestic violence claim. Judge Joe Gonzalez gave her a protective order. She filed three police reports. The last report claimed she was the victim of an alleged assault with a weapon.

Media reports stated ICE agents followed the woman into the hallway after the hearing. They arrested her and she was removed an immigration detention facility.

Bernal complained an immigration arrest of this nature had not happened in the two decades she worked at El Paso courthouse.

Our Texas family immigration lawyers help people who are facing deportation and their families across the state. Please call us at  (512) 399-2311.