Every year thousands of people become U.S. citizens. However, some people seek to relinquish citizenship. It’s a move that can carry a hefty price tag.

The United States is one of the only countries to tax based on citizenship. Even if you are living abroad you must pay taxes.

The issue was recently highlighted in relation to Meghan Markle, an American citizen who is engaged to marry Britain’s Prince Harry.

A CNBC report noted it’s tempting for expats to renounce their U.S. citizenship so as they don’t pay taxes. However, it’s a move that comes at a heavy price.

Americans living abroad must pay U.S. taxes. That can make it tempting for expatriates to renounce their citizenship and skip U.S. tax rules. Doing so comes at a price.

According to Joshua Ashman, a co-founder and partner at Expat Tax Professionals, there are some very complex tax considerations. 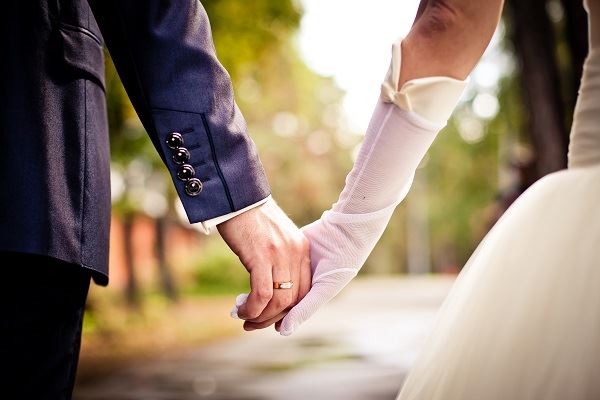 Ashman provides professional tax services to U.S. expatriates. He pointed out people who want to renounce their citizenship must make an appointment at a U.S. embassy, sign the relevant forms and take the Oath of Renunciation.

They must also pay a hefty $2,350 administrative processing fee. Once an application is approved, a process that can take several months, you receive a Certificate of Loss of Nationality.

Ashman pointed to a further issue. When you give up your citizenship, you must notify the Internal Revenue Service via Form 8854 that you have expatriated. You may then be liable to pay exit tax. The exit tax looks at the asset’s value and assesses taxes as if it were sold.

The high cost of giving up U.S. Citizenship has not prevented a record number of Americans giving it up, according to the U.S. Treasury Department. In 2016 alone more than 5,400 Americans either gave up citizenship or terminated long-term residency. The figure was a 26 percent increase on 2015.

Although more people are giving up U.S. citizenship, far more immigrants are seeking it.

There are numerous benefits of citizenship. It often makes sense to hire an attorney to help you with the process.

At Peek Law Group , an Austin citizenship attorney can take over the whole complex and bureaucratic process for you and help you embark on a secure life in a new country. Call us today at (512) 399-2311.