You are more likely to be a victim of a property crime than any other kind of offense. However, a substantial number of homeowners decline to report crimes, a recent study suggests.

A report by Property Baron found about 11 percent of Texans do not report property crimes.

One of the main reasons these crimes are not reported is a fear they may impact home values. 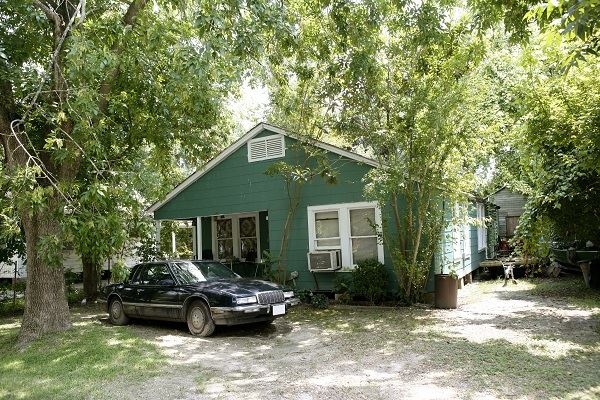 “You’d think that homeowners would be very security conscious, and want to protect their homes, but not, it would seem, at the expense of losing money on a sale down the line.”

The report suggested higher numbers of people are reporting crimes in Cleburne south of Fort Worth.

Information taken from the 2016 Cleburne Police Department annual report found that although the state average for reporting property crimes was 2,831 reports, it was 3,077 in Cleburne.

Rob Severance, the Cleburne Police Chief, said victims of property crimes should make a report even if there is no suspect known to police or workable leads.

Property crimes often entail theft, one of the most common offenses in Texas.

The degree of punishment for a theft depends on the value of the property that’s stolen.

If you are accused of the theft of property worth less than $100 you will be charged with a Class C misdemeanor.

Property crime rates have fallen in recent years in Texas. Part of this decline is attributed to better security systems on cars and street cameras.

The Texas Department of Public Safety notes the number of property crimes reported in 2014 stood at 804,555. Property crimes fell by 6.5 percent from 2013. Burglaries accounted for 20.7 percent of all property offenses.

Given the reluctance of some Texans to report crimes, the overall figure may be slightly higher. If you have been charged with a property crime, call Peek Law Group at (512) 399-2311.