Austin has a reputation for being one of the safest big cities in Texas. It’s a reputation that has been tested by rises in violent crime in recent years.

In a recent article, The Statesman reported the number of violent crimes in Austin in 2017 rose approximately 3 percent over 2016.

However, the figures are based on calculations by Austin police through July 2017.

Interim Police Chief Brian Manley outlined new crime figures at a city Public Safety Commission meeting in late 2017. They are derived from the Uniform Crime Report, a compilation of crime data from the FBI. 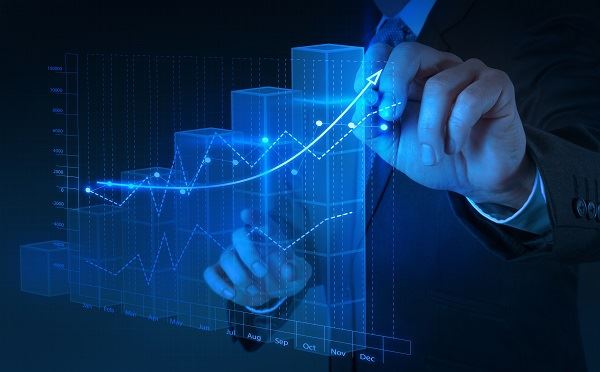 The definition of violent crime in these statistics is:

Violent crimes concern the citizens of Austin and elsewhere more than property crimes. In 2016, many American cities saw sizeable rises in violent crimes. However, the pattern was more mixed in 2017, according to provisional figures.

Measures to tackle violent crimes were discussed at a local and a national level in 2017.

The figures represent a rise of 76 incidents over the 2,525 violent crimes reported over the same period in 2016.

The police chief said the major violent crimes to see a rise in recent years are robberies and aggravated assaults, although the year-on-year robbery rate fell up to July 2017.

Austin was hit by a series of nine bank robberies in the first half of 2017. Manley said criminals are committing robberies that follow a pattern, targeting the same kinds of businesses as victims.

Violent crimes carry the heaviest sentences in Texas. If you have been accused of an offense of this nature, it’s important to contact an experienced Austin criminal defense lawyer as soon as possible.