The U.S. Department of Justice (DOJ) has charged a Seattle-area CEO, Pradyumna Kumar Samal, with visa fraud, alleging that he falsified documents in order to hire over 100, and as many as 200, foreign workers. Samal is the CEO of two technology firms in Washington: Divensi, an IT services firm, and Azimetry, a geospatial data processing company. 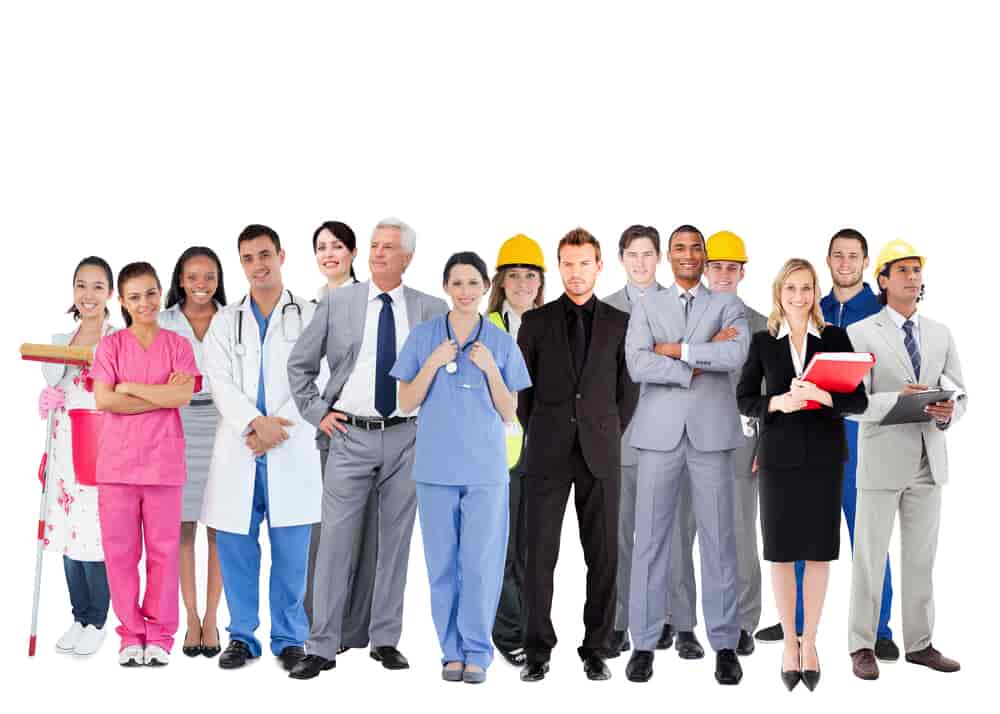 H-1B visas are meant to provide a way for U.S. companies to hire highly skilled foreign workers in industries where they are unable to hire American workers due to shortages in a particular industry. Samal allegedly created fictitious projects that he claimed required the use of foreign workers by using fraudulent statements and letters in support of the projects. Once a worker obtained a H-1B visa, Samal would assign the worker to a different project than listed on the visa application whenever a project for which the individual was qualified would arise; during the interim period, the worker would remain “benched” and unpaid.

The federal fraud charges that Samal is facing could result in as much as ten years in prison and a $250,000 fine. The DOJ claims that it has been investigating Samal’s companies since 2015. Foreign workers also were allegedly paying Samar a “fee” in order for one of his companies to sponsor their visa applications, which sometimes was as much as $5,000. The DOJ is continuing to sift through visa applications filed by Samal’s companies from 2016 and 2017.

At Peek Law Group, we care about defending you against whatever type of criminal charges you are facing, including federal fraud charges and other white-collar criminal offenses. We will focus all of our efforts on standing up for your rights and representing your interests throughout the criminal proceedings. Additionally, our lawyers regularly assist and advise CEOs and businesses about legally bringing foreign workers to the U.S. Allow us to handle your criminal defense and immigration law needs by sitting down with us today and discussing your situation.