U.S. v. Texas is a pending lawsuit filed by Texas and six other states in May 2018, in which the states seek to challenge the federal government’s creation of the Deferred Action for Childhood Arrivals (DACA) in 2012. The states filed a request for a preliminary injunction prohibiting the DACA program from operating during the pendency of the lawsuit. Due to injunctions issued by at least three federal district courts across the country, DACA has continued to operate for both initial and renewal applications despite the Trump administration’s announcement last fall that it was ending the program.

Judge Andrew Hanen of the U.S. District Court for the Southern District of Texas recently issued a decision denying the states’ request for a preliminary injunction. Although the judge concluded that the states are likely to succeed in proving that DACA is unlawful and that the states have been irreparably harmed by DACA, he ruled that it was not in the public interest to issue an injunction halting the program at this point. His ruling recognized the hardships that such an injunction would place on current DACA beneficiaries. As a result, individuals who currently have or have had DACA may apply to renew it. 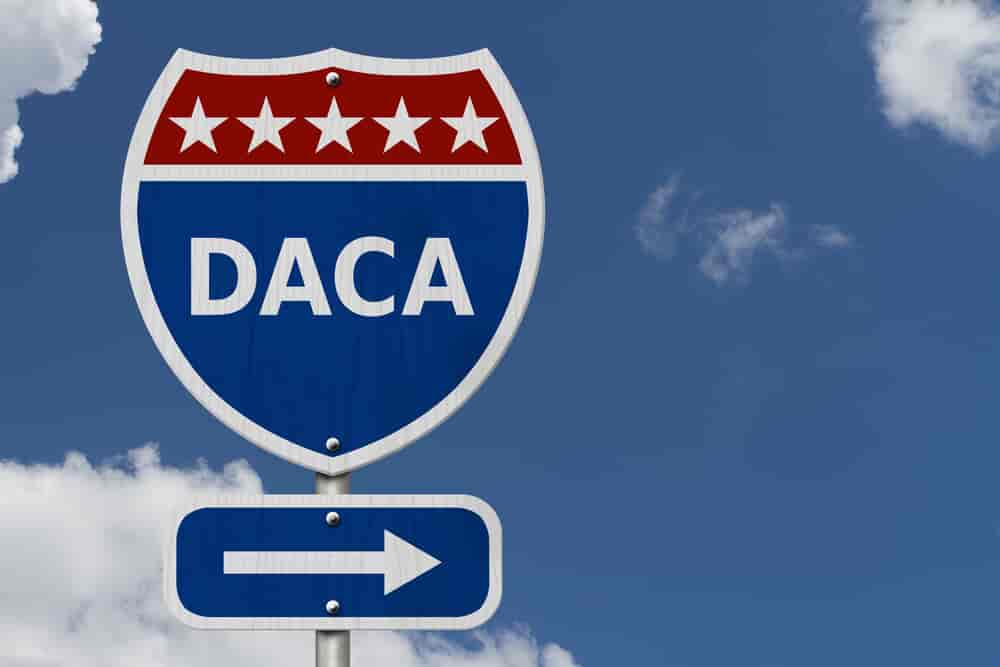 The judge also denied preliminary relief due to the fact that since the states had delayed for over five years in filing the suit to challenge the legality of DACA, there was no danger of imminent harm to the states if an injunction were not granted. Hanen also found that the potential harm from ending DACA outweighed any harm to the states from the program continuing.

The judge, however, did certify his ruling for appeal, and it is widely expected that the states will appeal the denial of their motion for a preliminary injunction.

When you or a loved one is facing an immigration law problem, you need legal advice and counsel from experienced Texas immigration attorneys. At Peek & Toland, we are here to help you with your immigration case. We will devote all of our efforts to representing your interests, answering your questions, and calming your concerns. Don’t hesitate to contact Peek & Toland and schedule a time to meet with us today. We can help protect your rights and get you the relief that you need.