Reuters is reporting that U.S. immigration officers recently arrested 160 individuals at a north Texas trailer plant on allegations that they had violated immigration laws and were working illegally in the U.S. U.S. Immigration and Customs Enforcement (ICE) indicated that it initiated the investigation based on a tip that the company was knowingly employing undocumented immigrants, some of whom were working using fictitious or fraudulent documents. The raid involved multiple helicopters and over 300 federal agents.

The plant, owned by Load Trail, is located about 110 miles northeast of Dallas. Load Trail proclaims on its website that it employs over 500 workers and has been a family-owned business for the last 22 years that manufactures trailers and trailer parts. In 2014, the company agreed to pay a fine of over $444,000 for allegedly employing over 179 unauthorized immigrant workers. 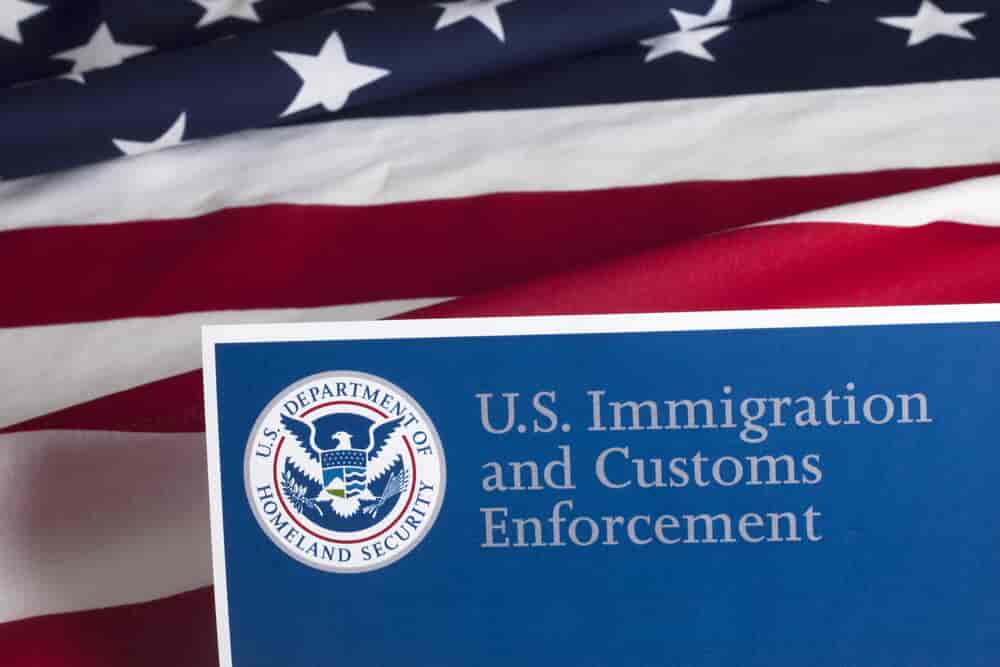 By May 2018, ICE had doubled the number of worksite inspections for immigration violations over fiscal year (FY) 2017; investigations thus far in FY 2018 numbered 3,510, as opposed to $1,716 total in FY 2017. From October 2017 through July 20, 2018, ICE’s Homeland Security Investigations (HSI) opened over 6,000 workplace investigations, which netted over 1,600 arrests on criminal and administrative worksite-related charges. Businesses in FY 2017 were ordered to pay $97.6 million in fines, forfeitures, and restitution, and another $7.8 million in civil fines, all stemming from workplace immigration violations.

The recent Texas raid has been one of many workplace raids netting hundreds of allegedly undocumented workers being placed in immigration detention centers. Along with Texas, Montana and Nebraska also saw large workplace raids in the past few months.

The criminal defense lawyers of Peek Law Group have the experience and knowledge that are necessary to represent your interests when you are facing criminal court proceedings on any type of charges. We are here to gather evidence on your behalf, build a strong defense in your case, and develop the best strategy for achieving your goals. Take the first step by contacting us today and learning what we can do to help.