According to a recent policy brief issued by the Cato Institute, the passage of Texas law SB 4 will result in local law enforcement officials wrongfully detaining U.S. citizens upon a request from Immigration and Customs Enforcement (ICE). SB 4 made it illegal – with jail time, steep fines, and removal from office as potential penalties – for police to fail to detain anyone whom ICE requests them to detain. 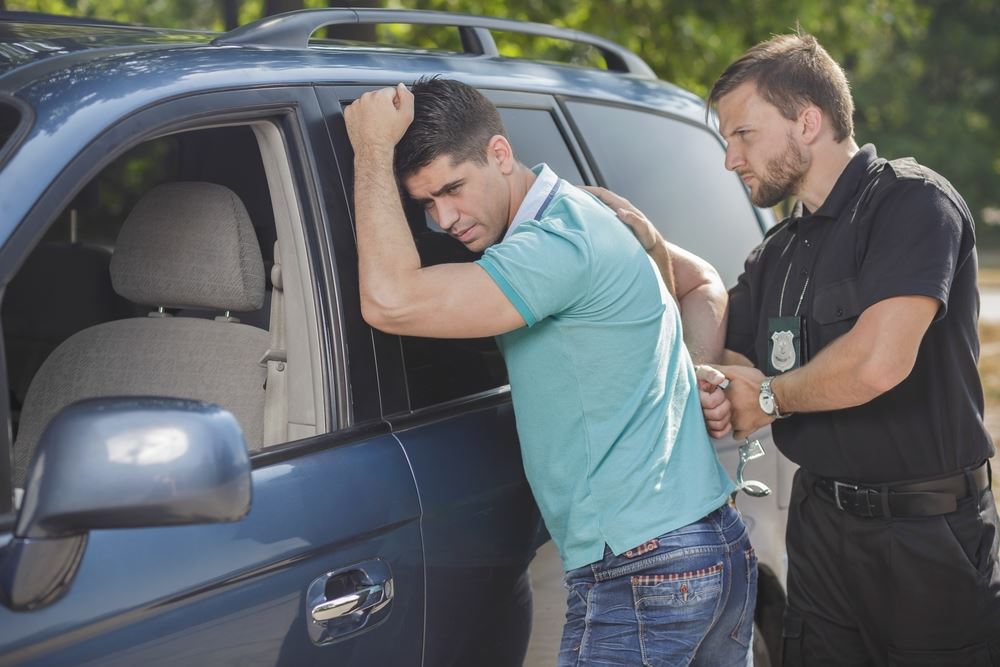 For example, over a 12-year period ranging from 2005 to 2017, ICE officials requested Travis County law enforcement agencies detain 814 individuals who claimed U.S. citizenship and presented officials with a social security number. Ultimately, ICE ended up canceling or declining to execute about a quarter of their original requests, which means that at least 228 U.S. citizens were wrongfully detained by police in just one county in Texas. If the same rate of wrongful detainer applies statewide, then there are thousands of U.S. citizens who are wrongfully detained by local police in the state of Texas; that number does not even take into account the number of U.S. citizens whom ICE did take into custody from local law enforcement agencies and later release after determining them to be citizens.

SB4 requires local law enforcement agencies to detain individuals under threat of jail time, even if they are quite sure that they have detained a U.S. citizen. Law enforcement should have the flexibility to review these requests for detainer and release U.S. citizens if warranted, prior to ICE declining to execute on their requests or taking the individuals into custody and later releasing them.

The immigration attorneys of Peek Law Group have the experience that you need when you are seeking any type of relief under federal immigration laws, regardless of your situation. We will determine the facts and evidence that are relevant to your case, evaluate your options, and help you decide the best course of action for your case. It is our intention to place you in the best position possible to achieve your goals. Contact our Texas immigration attorneys at our office today and learn how we can assist you and your family through this difficult situation.