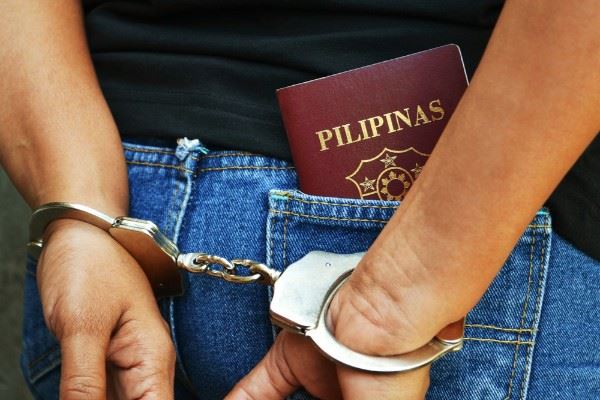 Mony Preap, a Cambodian immigrant and legal permanent resident since 1981, accumulated two drug convictions that resulted in his mandatory detention without bond pursuant to § 1126(c). Prep and similarly situated immigrants argued that the Department of Homeland Security (DHS) must immediately arrest immigrants with certain criminal offenses upon their release from criminal custody in order for § 1126(c) to apply to them. The federal government’s main argument was that reading the statute so narrowly would inhibit the intent of Congress to reduce the growing threats to the public from the release from custody of the criminal immigrants with a high risk of flight. Their interpretation of the statute is that § 1126(c) applies to certain individuals, regardless of whether DHS detains them immediately upon their release from criminal custody or not.

The district court that initially heard the case sided with Preap and ruled that immigrants in this situation should be released on their own recognizance or have the ability to request a bond hearing. The government appealed, and the U.S. Court of Appeals for the Ninth Circuit upheld the district court’s decision, ruling that the immigrants were entitled to a bond hearing. The government again appealed, and the U.S. Supreme Court granted certiorari.