Drug courts are specialized courts whose goal is to do more than punish defendants for criminal offenses. Not all Texas counties have drug courts, and they are more prevalent in bigger cities and urban areas. However, drug courts are becoming more commonplace in Texas and in courts throughout the nation as the criminal justice system seeks to better address the addictions that underlie so many drug crimes.

Eligibility requirements for defendants to participate in drug courts vary, but they often are available for first-time or low-level drug offenders who want to seek drug treatment. Different courts have various conditions for participation, which may include reporting to the judge once per week to verify sobriety, taking drug tests, undergoing drug treatment, getting counseling, and attending substance abuse classes. 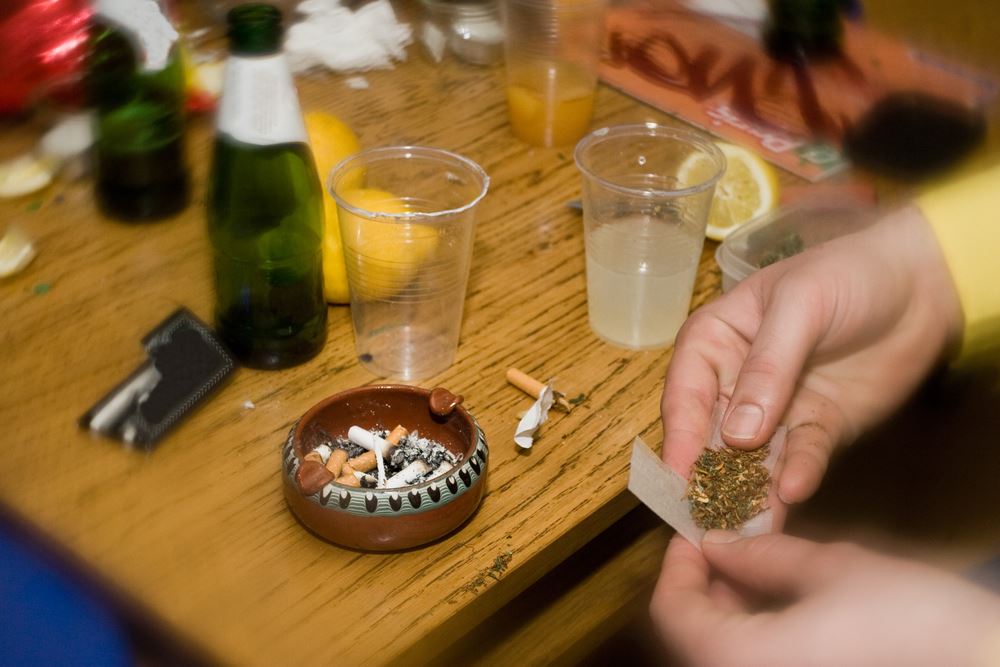 What Are Drug Courts?

Some types of drug courts are actually specialty courts, in that they deal with one sector of the population who is suffering from a drug addiction. For instance, there are juvenile drug courts, adult felony drug courts, and adult misdemeanor drug courts. There also are family drug courts, for cases in which, for example, both parents may be fighting addiction and Child Protective Services has become involved with their children.

Proceedings in drug courts often take 12 to 18 months to complete. Latter stages of the drug court programs may include assisting participants with finding employment, housing, child care, and more. The goal of the program is to make participants drug-free, self-sufficient, and productive citizens. Perhaps most importantly, individuals who successfully complete the program often are able to have their criminal charges dismissed.

While drug courts can be extremely helpful in combatting substance abuse, they also are not right for everyone. For example, some drug courts require individuals to admit guilt to a crime in order to participate. In some cases, if the individuals have no legal immigration status, they could end up deported as a result of that admission.

When you are charged with any type of criminal offense in the state of Texas, you need an experienced drug defense attorney to represent your interests from the very beginning of your case. We are here to evaluate the facts surrounding your case, present your options, and provide you with the strongest defense possible. Contact Peek Law Group at (512) 359-3362 today and set up an appointment to speak with our legal team.