According to a new report by TRAC, a non-profit data research center housed at Syracuse University, bonds set by immigration courts nationwide in FY 2018 thus far have averaged $7,500. This is a 50% increase from the average bond five years ago, which was $5,000. About 40% of those immigrants who were allowed to post a bond and be released paid over $10,000. Only one in 20 of those individuals were permitted to post a bond that was less than $2,500. 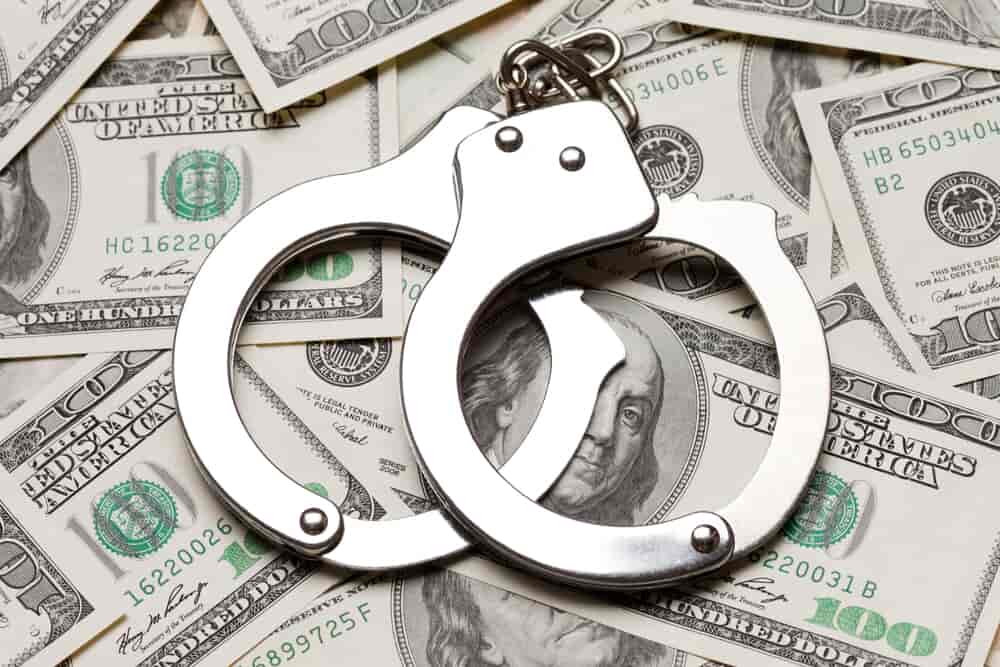 To a large degree, according to some immigration advocates, the decisions on whether to grant bond and the rate of the bond appear to be completely arbitrary. One immigration lawyer noted that in the Tacoma, Washington immigration court, the judge denied bond for one woman, deeming her a flight risk, but granted bond in nearly identical cases based on evidence that was substantially the same as the first case.

Peek & Toland dedicates a large part of its practice to helping both individuals and businesses resolve their immigration-related issues. Immigration law is a complex, ever-changing area of the law that necessitates legal advice from experienced immigration lawyers who keep up-to-date with all relevant changes in law and policy. We will work with you to achieve the most positive outcome possible in your situation. Call our office today and set up a consultation with our skilled immigration attorneys today.