There has been a backlog of immigrants seeking citizenship for years, but since the 2016 election, that wait time has increased dramatically. In the past, it typically took four to six months to process citizenship applications. According to a recent National Public Radio article, however, that wait time now has grown to ten months to one year. Plus, for bigger cities with a larger immigrant population, the wait can be substantially longer. In both New York City and Atlanta, the wait can be as long as 21 or 22 months. 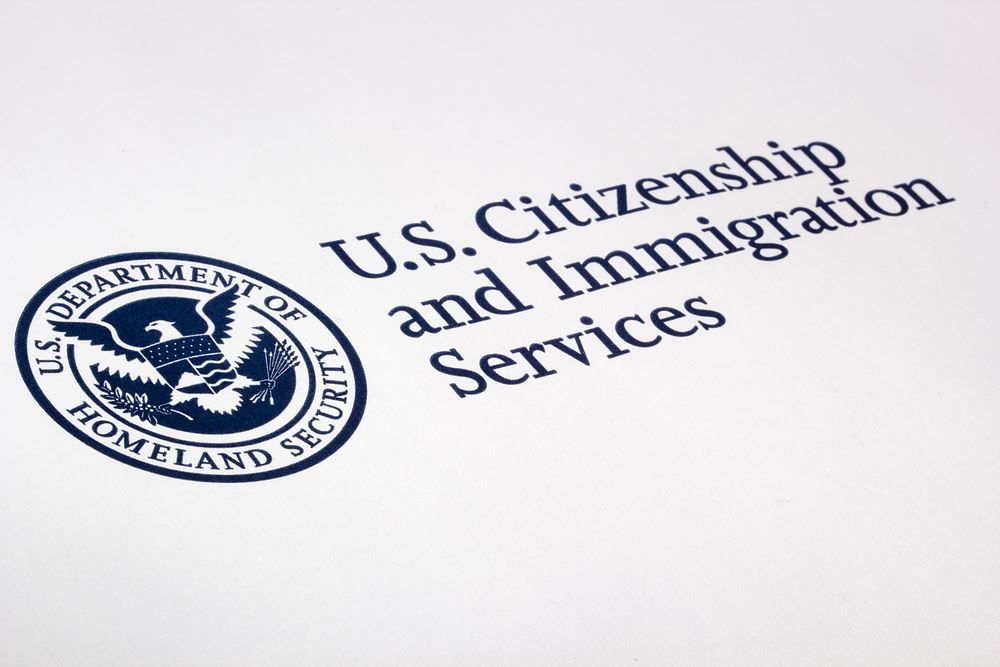 There are now over 750,000 pending applications for citizenship, a number that has doubled since 2014, and increased almost 20 percent since the 2016 election. Several factors may contribute to this increased backlog. According to U.S. Citizenship and Immigration Services (USCIS), the average number of citizenship applications has increased by 20% during the last two fiscal years. However, immigration advocates also point out that during the Obama administration, the lengthy of the citizenship application form doubled to 21 pages, and during the Trump administration, the interview process has become far more rigorous and time-consuming. Some advocates are referring to the massive slowdown in the processing of naturalization applications as a “second wall,” meant to suppress minority voters and curtail legal immigration.

These delays are only one indication that legal immigration has slowed down precipitously since the 2016. For example, as of October 1, 2017, a personal interview with USCIS for workers seeking green cards became a requirement; in the past, interviews were requested on a case-by-case basis, and interviews were waived most of the time. The interview requirement, predictably, has slowed down the green card process.