Texas officials and government officials from six other states filed a federal court lawsuit earlier this year seeking an immediate end to the Deferred Action for Childhood Immigrants (DACA) program, even as other lawsuits aimed at keeping the program going are waged in other states. In a nearly unprecedented move, seven chambers of commerce based in Texas, two business consortiums, and four prominent companies, including Southwest Airlines and United Airlines, filed a brief in the federal lawsuit requesting the court reject Texas Attorney General Ken Paxton’s bid to cease and dismantle DACA.

The businesses and organizations representing Texas businesses claim in their brief that terminating the DACA program would significantly impair their business operations, deprive them of expert workers, and cost the state to lose thousands of jobs and millions of dollars in revenue. More specifically, the businesses allege that termination of the DACA program would cost $6 billion in losses to the state’s gross domestic product each year, with at least $2 billion of those losses from the Houston area alone. Furthermore, the business organizations also estimate that if the DACA program ends, the U.S. will lose as much as $460 billion of its gross domestic product. 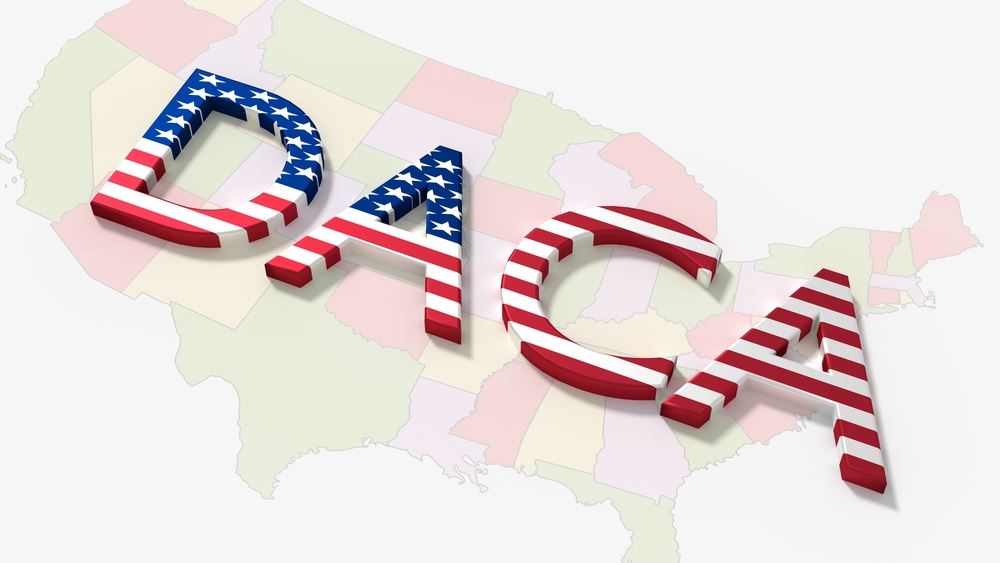 Some estimate that as many as 126,000 Texas residents would face deportation if the court orders the cessation of DACA. These residents are expected to pay about $244.7 million in Texas state taxes in 2017. Texas Dreamers, according to the brief, are critical first responders, such as police officers, firefighters, and emergency healthcare personnel, public school teachers, and hospital personnel, including lab technicians, nurses, and pharmacists.

Perhaps more importantly from a legal perspective, the businesses point out in their brief that Texas and the other states waited six years before taking any action to challenge the DACA program in court, which they consider to be an unreasonable delay. Since Texas is seeking an injunction to stop DACA, which is an equitable remedy, its long delay in taking action could constitute laches, a legal doctrine that bars legal action if plaintiff sit on their rights and fail to exercise them for an unreasonable length of time before proceeding.

The immigration lawyers of Peek Law Group have the experience and knowledge that are necessary to represent your interests when you are facing immigration court proceedings or any type of immigration law issue. We are here to gather evidence on your behalf, build a strong defense in your case, and develop the best strategy for achieving your goals. Take the first step by contacting us today and learning what we can to help.