According to a recent study by the Transactional Records Access Clearinghouse (TRAC) at Syracuse University, immigrants in the state of Texas are among the least likely to be represented by lawyers during immigration proceedings, and among the most likely to be deported in the country. In records ranging from October 2000 to February 2018, just 213,197 of 733,125 of the immigrants in deportation proceedings were represented by counsel, which is slightly less than 30%. This is one of the lowest rates of representation in the country among the states with the most deportation cases, behind only Louisiana and Arizona. Texas has more deportation cases than any other state in the nation and is one of ten states that process about 80% of all deportation cases. Not surprisingly, nearly 70% of Texas deportation cases ended in a deportation order. 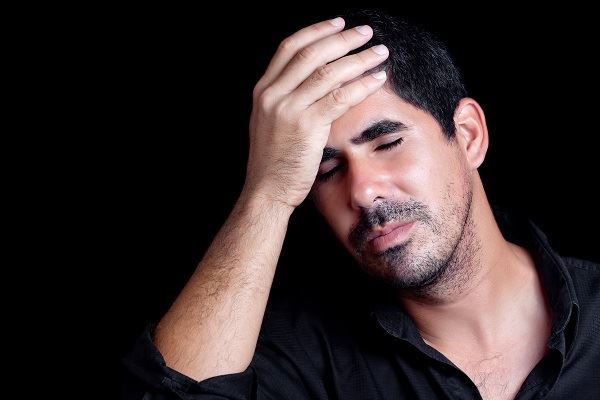 Immigrants in Texas Among Least Likely to Have Lawyers

Immigration advocates expect that the Trump administration’s recently announced policies, which are designed to streamline the deportation process and impose additional punishment on those whose enter the country illegally, will only lead to more, not less litigation. As a representative from the American Immigration Lawyers Association pointed out, higher rates and prolonged periods of detention will raise more constitutional concerns, which will result in more litigation. With the average immigration court case involving a detained immigrant already taking anywhere from six to 12 months to complete, increased volume will cause even longer delays. These delays, in turn, raise all kinds of legal issues that are ripe for litigation.

At Peek Law Group, we care about keeping your family together, whether that involves defending against deportation or another immigration-related matter. We will focus all of our efforts on standing up for your rights and representing your interests as you seek to remain in the U.S. Our knowledgeable immigration lawyers know the best strategies for gathering evidence to support your case and navigating the complex rules of the U.S. immigration system. Allow us to handle your immigration case by sitting down with us today and discussing your case.