As the national debate about illegal immigration continues to increase, the Trump administration also is making inroads on its goal to reduce legal immigration in the U.S. The number of individuals receiving visas to enter and permanently live in the U.S. is on pace to drop 12% by the end of Trump’s first two years in office.

Immigrants from predominantly Muslim countries are disproportionately affected by these efforts; by September 30, 2018, experts estimate that there will have been an 81% drop in legal immigration from countries such as Yemen, Syria, Libya, Iran, and Somalia, who are on the travel ban list. With the U.S. Supreme Court recently upholding the third version of the Trump administration travel ban, it is widely expected that those numbers will continue to fall precipitously. In fact, among the ten countries that annually have the most visa applications, only visas for El Salvador natives are on track to increase by the end of Trump’s second fiscal year in office, or on September 30, 2018. 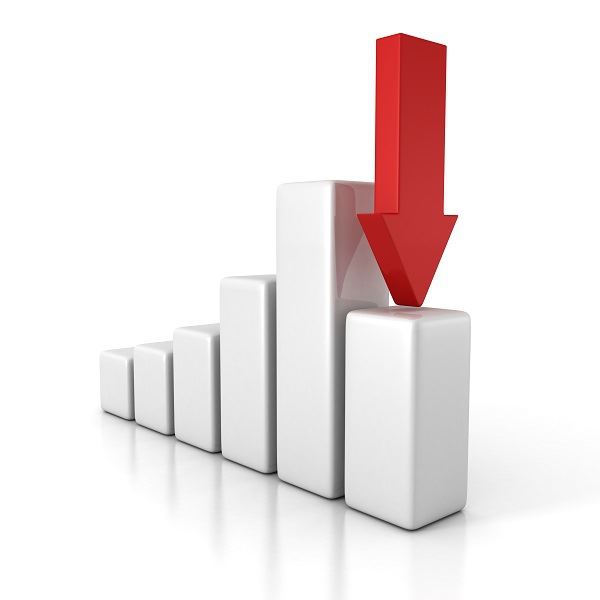 Trump has repeatedly justified his efforts to deter legal immigration as protective of American jobs and workers. However, Trump’s critics have pointed to his disparaging remarks about some foreign nations as evidence of his larger intent to slow the transition of the U.S. to a country populated mostly by minorities rather than white Americans. Furthermore, American unemployment rates have fallen to 3.8%, the lowest level in nearly 20 years. There are a record 6.6 million unfilled jobs that American companies are struggling to fill, and slowing legal immigration will not help resolve that situation.

At Peek Law Group, we care about keeping your family together, whether that involves defending against deportation or another immigration-related matter. We will focus all of our efforts on standing up for your rights and representing your interests as you seek to remain in the U.S. Our knowledgeable immigration lawyers know the best strategies for gathering evidence to support your case and navigating the complex rules of the U.S. immigration system. Allow us to handle your immigration case by sitting down with us today and discussing your case.