In a 5-4 decision, the U.S. Supreme Court has upheld the third version of the Trump administration travel ban, citing the President’s broad authority under immigration laws to take steps to protect national security. The ban restricts entry from the countries of Iran, North Korea, Syria, Libya, Yemen, Somalia, and Venezuela. The bank originally also restricted entry from Chad, but the Trump administration recently removed that country from the list for meeting certain security requirements.

Challengers of the ban argued that it exceeded presidential authority under both immigration laws and the U.S. Constitution, pointing toward inflammatory statements made during Trump’s campaign about banning individuals from Muslim-majority countries. Chief Justice Roberts dismissed those concerns in authoring the Court’s decision, pointing to the clear exercise of presidential authority as far more important than mere statements made during a campaign by a particular President. Roberts also pointed out that the ban was neutral on its face and addressed a core matter of presidential responsibility. 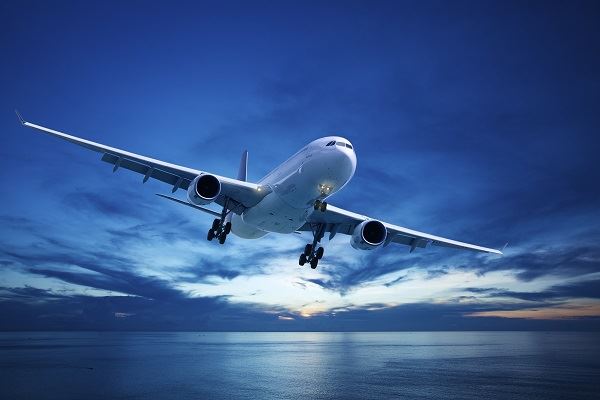 The decision largely relied on a provision of immigration law, often cited by Stephen Miller, Trump’s main immigration advisor, that gives presidents the authority to “suspend the entry of all aliens or any class of aliens” as they deem appropriate and necessary. According to Roberts, the travel ban has the legitimate purposes of preventing entry of immigrants from other countries whom the U.S. cannot adequately vet or screen for national security concerns, and to encourage other countries to improve their vetting practices.

Whatever your situation may be, you will need skilled legal assistance to fight for your rights and work toward a resolution of your immigration matter. There are a variety of strategies that may apply to your immigration case; it is our job to explore those options and determine which is the best strategy for you. The Texas immigration attorneys of Peek Law Group know how to help you navigate through the maze of U.S. Citizenship and Immigration Services and get the relief that you need. Take the first step today and secure the future of your family in the U.S. Contact our office today at and set up an evaluation with one of our highly skilled Texas immigration lawyers.