Unlike manslaughter or vehicular manslaughter, in which the prosecution must prove that the person charged engaged in some sort of reckless driving or behavior, there is no such requirement for intoxication manslaughter. Since a driver is under the influence of alcohol or drugs at the time of the accident, the law presumes that his or her behavior was reckless. 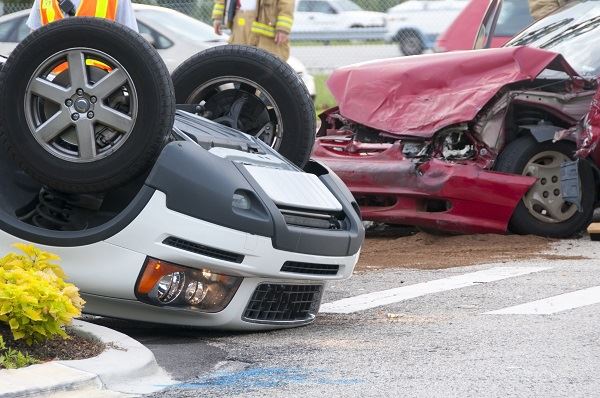 What is Intoxication Manslaughter?

Fortunately, some defenses to intoxication manslaughter may be available, depending on the circumstances surrounding the accident that led to another’s death. For example, the prosecution must prove that the driver actually caused the death at issue. If a pedestrian suddenly ran into the path of the driver’s vehicle at night and not at an intersection or crosswalk, then the driver may not be at fault for the death, regardless of his or her status of intoxication at the time of the accident. Similarly, the prosecution must prove that the driver was actually under the influence at the time of the accident. Depending on the timing of events, this can be difficult for the prosecution to prove.

The criminal defense lawyers of Peek Law Group have the experience and knowledge that are necessary to represent your interests when you are facing any type of criminal charges, including intoxication manslaughter. We are here to gather evidence on your behalf, build a strong case, and develop the best strategy for defending you from the negative impact of a criminal conviction. Take the first step by contacting us today and learning what we can do to help.