A recent article in the Texas Tribune discussed the moves by some lawmakers during the current legislative session to decriminalize the possession of small amounts of marijuana. There is growing support for various bills that would reduce or even eliminate criminal penalties for those found with small amounts of marijuana. Some hardliners, however, continue to push back against these bills, fearing that decriminalization of marijuana will lead to the legalization of other drugs and an increase in crime rates. 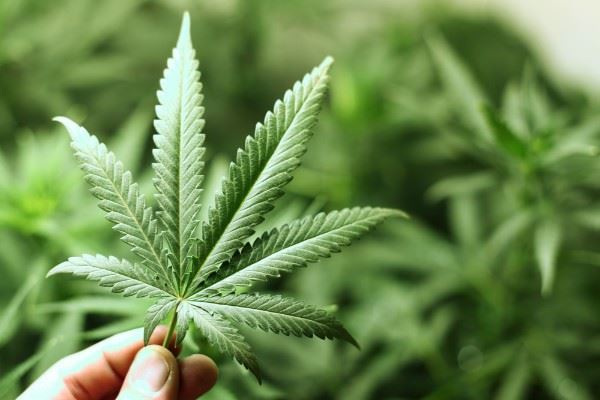 Some Lawmakers Seek to Decriminalize Marijuana

In some urban areas, such as Dallas County, Texas district attorneys have enacted policies under which they will not prosecute first-time, low-level marijuana offenses. Harris County prosecutors have established a diversion program for first-time offenders caught in possession of less than four ounces of marijuana; if individuals take a four-hour class that costs $130 within 90 days, then they will not face criminal charges at all. To date, officials report that more than 7,000 people have taken advantage of the diversion program.

If you are facing marijuana-related or other drug charges, you should consult with an experienced criminal defense attorney who can ensure that your rights a protected at all stages of your criminal proceedings. At Peek Law Group, we are dedicated to protecting your rights and defending you any accusations of wrongdoing that you may be facing. We are here to investigate the facts surrounding your case, consider your options, and help you develop the strategy that is best designed to achieve a successful outcome in your case. Do not waste time attempting to handle legal matters on your own; contact our office as soon as you are charged with a criminal offense so that we can provide you with the help that we need.