The Fairness for High-Skilled Immigrants Act of 2019 (the Act) has been introduced in the U.S. House of Representatives by a bipartisan group of representatives, as has a companion bill in the Senate. Essentially, the Act would eliminate the per-country limit for employment-based immigrant visas and increase the per-country limit from 7% to 15% for family-based immigrant visas. However, the Act makes no changes the number of family or employment-based green cards issued each year.

There will be a transitional period from the current standards to reach those in the Act. For instance, in FY 2020, 15% of the immigrant visas in the EB-2, EB-3, and EB-5 only would be for beneficiaries from countries that are not one of the two states with the largest total amount of approved visa beneficiaries. This number would decrease to 10% in FY 2021 and 2022. 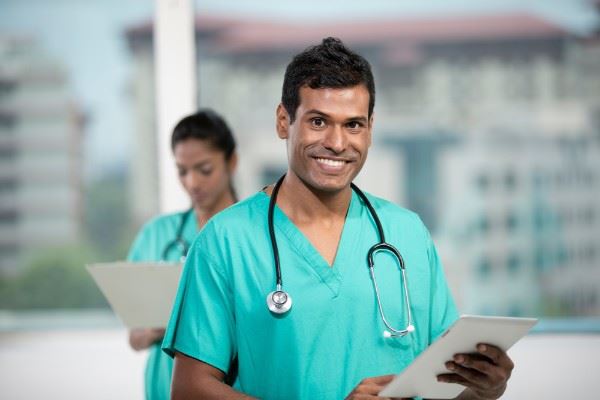 What is the Fairness for High-Skilled Immigrants Act?

One of the overall goals of the Act is to create a “first come, first serve” employment-based immigration system. By FY 2023 and 2024, for example, many of the Indians who have been waiting for years to obtain visas would be able to do so, as would individuals from other countries who have been waiting a long time for visas, such as natives of China and the Philippines. Since the largest backlog for employment-based immigration visas is for Indians, sponsors of the bills anticipate that the Act would eliminate the backlog by FY 2027 or 2028.

The family-based provisions of the Act would allow the U.S. citizens who have been waiting for the longest time for their close relatives to receive visas to come to the U.S. For instance, the State Department is currently processing F4 visas for siblings and F3 visas for married children of U.S. citizens from Mexico and the Philippines with priority or application dates ranging from 1995 to 1998. For all other countries, however, the State Department is processing these visas for individuals with priority dates ranging from 2004 to 2006. The Act, in part, is designed to remedy this inequity.