After the U.S. Supreme Court ruled that Section 3 of the Defense of Marriage Act (DOMA) was unconstitutional, federal policy changed to recognize same-sex couples as legally married. Furthermore, following a subsequent Supreme Court decision in 2015, all U.S. states must license and legally recognize same-sex marriages. As a result, U.S. Citizenship and Immigration Services (USCIS) now considers petitions from same-sex couples in the same way that it considers petitions from opposite-sex couples. Same-sex foreign spouses of U.S. citizens and permanent residents are now eligible to apply for green cards. Any same-sex marriage that was official and legally recognized in the U.S. or the foreign country in which it took place is valid for any U.S. immigration purposes.

Like opposite-sex couples, the burden is on the married couple to show that they entered into a bona fide marriage in good faith, and not for the purposes of money or to obtain an immigration benefit. To that end, same-sex couples will go through the same application and interview process to obtain a green card, and later, if they so choose, to remove the conditions from their green card or seek naturalization. 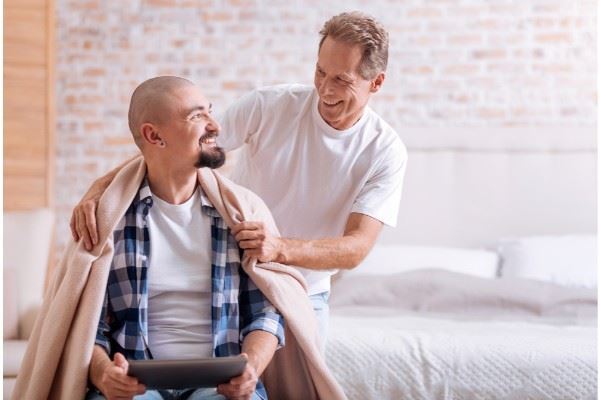 No matter the type of immigration issue you are facing, the skilled and knowledgeable immigration lawyers of Peek & Toland are here to assist you. We handle many different types of immigration cases on a daily basis and have the kind of strategic experience and skills that are necessary to reach the desired outcome. By calling our office as quickly as possible after your legal issue arises, we will have the best opportunity to successfully resolve your immigration law case.