Almost two years ago, the Department of Homeland Security (DHS) announced its intent to strip the spouses of H-1B visa holders of their work authorization. The estimated 90,000 foreign nationals are spouses of skilled guest workers, which include tech workers and medical professionals, were granted H-4 work permits starting in 2015, which made H-1B visas a more attractive option for guest workers with families.

A legal challenge was filed against the work permit program long ago based on displacement of American workers due to the issuance of H-4 work permits. The federal district court ruled against the U.S. workers, and they appealed that decision. This litigation had been on hold since April 2017 to allow the federal government more time to come up with a regulation to end the program. After almost two years, DHS has yet to produce a regulation. However, the U.S. Court of Appeals for the District of Columbia Circuit recently revived the lawsuit by setting briefing deadlines for both sides to the dispute. 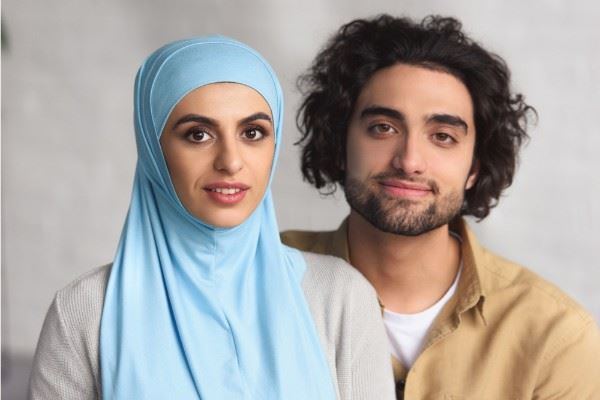 In response to the newly set lawsuit deadlines, DHS now has been rushing to promulgate a regulation to eliminate the work permit program, with the goal of completing it prior to the briefing deadlines in the lawsuit expiring. The consensus is that DHS would rather eliminate the program completely rather than attempt to defend it in court. The hope of DHS is apparently that the court will defer to the administrative rulemaking process based on its interpretation of the Immigration and Nationality Act. If DHS can publish the regulation in time, then it is widely assumed that the court will again put the lawsuit on hold.