About 7.8 million of undocumented individuals are part of the American civilian workforce. Six states are the home to 58% of unauthorized immigrants: California, Texas, Florida, New York, New Jersey, and Illinois. Between 2007 and 2016, the unauthorized immigrant population decreased in about dozen states, but rose in three states: Louisiana, Maryland, and Massachusetts. 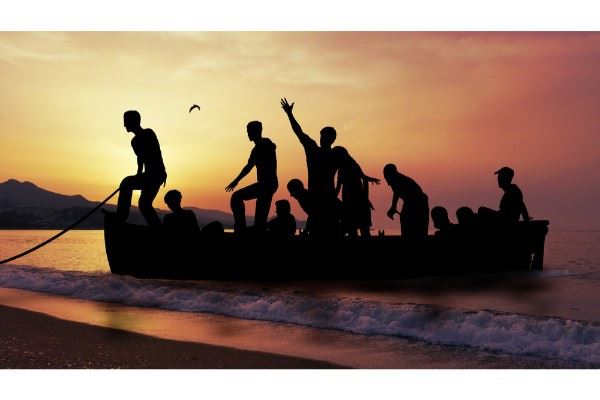 The biggest decrease in the number of undocumented immigrants living in the U.S. was among Mexican immigrants, who as of 2016 made up about half of the unauthorized immigrants living in the U.S. Those numbers decreased from almost seven million in 2007 to less than five-and-a-half million in 2016. Pew researchers attribute this trend to various factors, including a weaker U.S. economy, increased border enforcement, Mexico’s recession, and decreased birth rates in Mexico.