The Trump administration recently asked the U.S. Supreme Court to invalidate three lower federal court rulings, from courts in California, New York, and the District of Columbia, that blocked its plan to end the Deferred Action for Childhood Arrivals (DACA) program. This step was highly unusual, as intermediate federal appeals courts had not yet ruled on the lower court decisions. This is the second time that the administration has sought certiorari in an attempt to bypass the lower federal courts. The administration, through Solicitor General Noel Francisco, argued that since the Obama administration had no authority to establish DACA in the first place, the Department of Homeland Security (DHS) has the unilateral power to eliminate what it has characterized as a “discretionary” program. 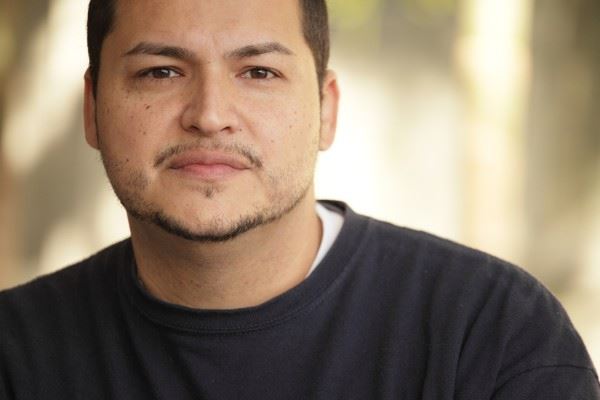 Shortly thereafter, the U.S. Court of Appeals for the Ninth Circuit issued a ruling upholding the lower federal district court’s decision blocking termination of the DACA program. This could set the stage for the U.S. Supreme Court hearing the consolidated cases, since there now is an actual Court of Appeal ruling to consider, which sidesteps the Trump administration’s choice to directly seek intervention by the Supreme Court. However, many expect that the high Court will not formally decide whether to take up the matter until January 2019, which could push a ruling well into spring 2019.

Meanwhile, the U.S. District Court for the Southern District of Texas continues to consider the case of Texas v. Nielsen, which was brought by the state of Texas in order to challenge the lawfulness of the DACA program. Most recently, that court declined to issue a preliminary injunction halting DACA, due in large part to the orders by other federal courts in other jurisdictions across the U.S. that have kept the program intact. The judge in that case declined to upset the status quo, stating that to do so did not make sense and did not serve the best interests of the country.

When you or a loved one is facing an immigration law dilemma involving DACA or another issue, you need legal advice and counsel from experienced Texas immigration attorneys. At Peek Law Group, we are here to help you with your immigration case. We will devote all our efforts to representing your interests, answering your questions, and calming your concerns. Don’t hesitate to contact Peek Law Group and schedule a time to meet with us today. We can help protect your rights and get you the relief that you need.