Evidence in criminal cases often consists of evidence that law enforcement officers seized from you, your home, or your vehicle whether it occurs before, during, or after an arrest. However, police officers must follow certain rules in seizing evidence, and if they fail to do so, the court could order that the illegally seized evidence be suppressed or excluded from use at trial. In some cases, this can result in criminal charges being dismissed, if there is no longer sufficient admissible evidence to support the charges.

The U.S. Constitution protects all Americans from unlawful searches and seizures. In general, police must have a warrant in order to search you, your home, or your vehicle, unless an exception applies. When police conduct an illegal search that turns up evidence of criminal activity, a criminal defense attorney may be able to file a motion to suppress that evidence on the basis that it was illegally obtained. 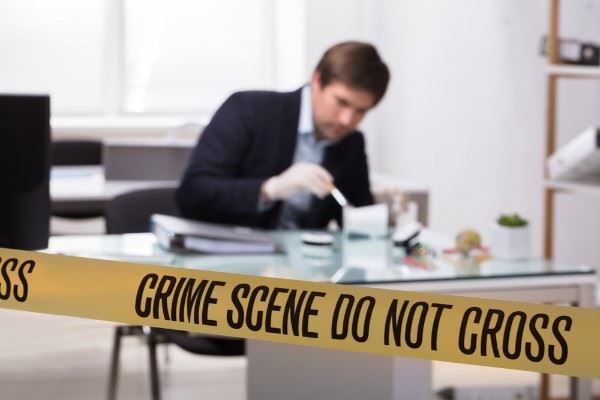 When Can Evidence in Criminal Cases Be Suppressed?

Similarly, before a police officer can question you about matters that may lead to charges or evidence against you, that officer must read you your Miranda rights. These rights are a set of advisements about your rights to remain silent and to have an attorney represent you. An officer also should advise you that anything that you say can be used against you in court. Therefore, if a police officer gets information from you without first reading your Miranda rights in some situations, or ignores your request for an attorney, any information may be illegally obtained. This means that the court could issue an order suppressing the information or evidence due to the illegal manner in which it was obtained.

When you are charged with any type of criminal offense in the state of Texas, you need an experienced criminal defense attorney to represent your interests from the very beginning of your case. Taking steps to get you released from jail and fight for your rights at the outset of your case is typically easier than waiting until your case has progressed. Contact Peek Law Group at (512) 359-3362 today and set up an appointment to speak with our legal team.