CBS News is reporting that the number of denials of asylum claims has hit a record high in federal fiscal year (FFY) 2018. According to data compiled by the Transactional Records Access Clearinghouse (TRAC) of Syracuse University, 65% of immigrants seeking asylum in the U.S. based on a well-founded fear of persecution in their native countries were denied this form of relief in the more than 42,000 cases decided during FFY 2018.

Over the past six years, the rate of asylum petition denial has continued to rise. In 2018, the denial rate is nearly 50% larger than it was in 2012. Most of the individuals who were denied asylum in FFY 2018 arrived in the U.S. well before the current administration took office. 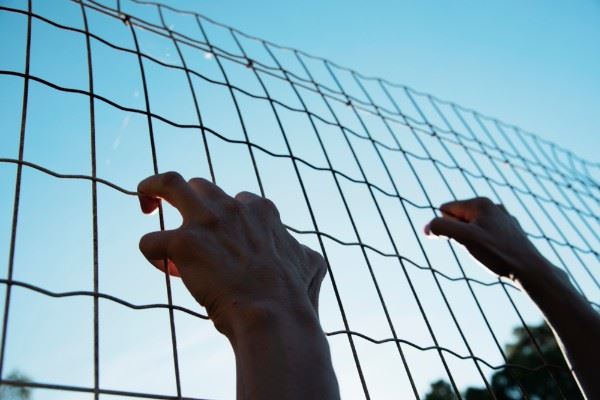 Some of the denials may be due to the Trump administration’s hardline stance on some asylum petitions. A new interpretation by former Attorney General Jeff Sessions earlier this year placed harsh limits on the ability of individuals fleeing domestic violence and gang-related violence in their home countries to establish the showing of persecution necessary to obtain asylum in the U.S. These limits primarily affect Central American immigrants, who historically have submitted a disproportionate number of asylum claims based on domestic and gang violence. Asylum claims by Central American natives have increased generally, as well. More than 80% of the asylum decisions issued in FFY 2018 concerned natives of El Salvador, Honduras, Guatemala, and Mexico.

The denial of asylum claims also remains heavily dependent on which immigration judge hears the case. In the San Francisco immigration court system alone, denial rates ranged from 10% to 97%, based on the judge hearing the case.